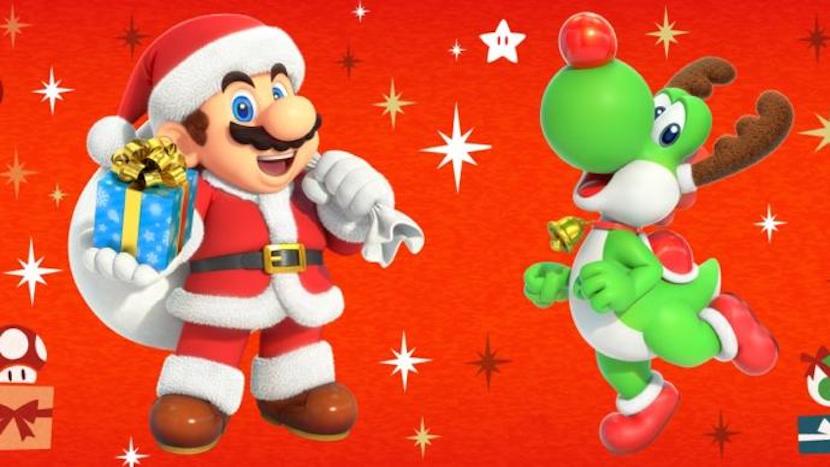 If you’re in Europe and you’ve been looking to pick up a little something special for your Switch, you’re in luck.

Nintendo promised a huge Festive Sale for the past few days, and today it finally delivered, marking down the prices of over 700 (!) games, including indie favorites and several AAA titles. The sale is currently going on through Jan. 2, 2020, so you’ve got a little time, in case you’re waiting to get some eShop cards for Christmas.

We won’t list every game that’s on sale here. But we’ve noted some of the better deals below:

There’s no word yet if America will get a similar sale. But with Christmas so close, it wouldn’t surprise us if Nintendo sneaked something in there.