Publisher Koei Tecmo and developer Team Ninja have given some lucky winners their first gaming credits thanks to a character creation contest for the upcoming Nioh 2. During the game’s open in beta in November of last year, players were able to design their characters and then submit them to the competition. The winning designs would then be added to the game as character creation presets, and the names of the creators will be added to the ending credits of the game.

Originally planning to use three male and three male submissions, they instead broadened that to four due to the strength of the entries. One of the designs is based on Naoki Yoshida, who will be well known to gamers for his work on the Final Fantasy series. Despite it being based on a real person, it will still be in the game after getting the okay from Yoshida himself.

We also have new information about co-op play in Nioh 2, thanks to a stream hosted by Team Ninja. Three players will be able to play together, and the game will increase the number of enemies based on how many people are playing. During cooperative play, loot drops will be instanced so that each player will be getting their drops, and you won’t have to worry about sharing. There will also be a co-op gauge, and when it runs out, you will no longer be able to revive dead players. It adds an exciting element of tension to the game, even when playing in a group. 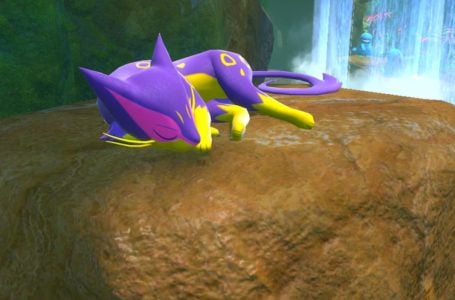