PlayStation France YouTube channel has just uploaded E3 2018’s Nioh 2 reveal. While we’ve been waiting for quite a long while news about the next game in the Koei Tecmo and Team Ninja franchise, details on it have been quite sparse.

We’ve just received a teaser last E3, which was quite unexpected since the game had released only a year and a half earlier, and then nothing.

We’ve reported about first impressions dropped by a PlayStation rep a few months ago, reportedly from a press tour, but those were quickly canceled and then nothing again.

Now, PlayStation France has uploaded the teaser, perhaps in preparation for some sort of re-reveal for the title.

The French division also said, when asked about why only now it has uploaded such teaser, that it’s “better late than never, no? ;-).”

So, maybe something’s finally moving about Nioh 2, and maybe we’ll hear more about that over the next few days. 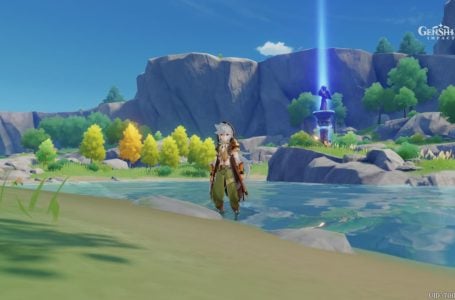 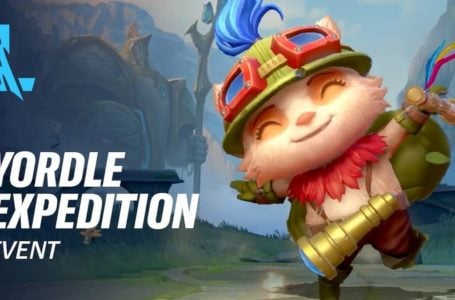 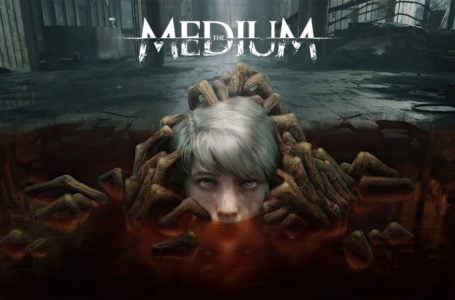