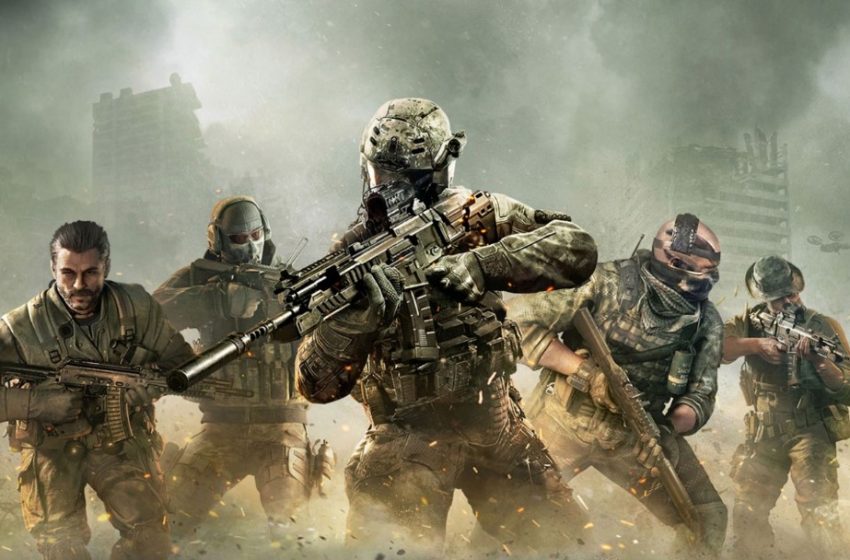 Some bad news for fans of jetpacks in Call of Duty, as one of the potential directors of the upcoming title, has seemingly confirmed that they are not returning.

David “Vahn” Vonderhaar, a Design Director from Treyarch Studios, answered a fan’s question if jetpacks will be coming back in this year’s Call of Duty game. Vonderhaar gave a clear-cut, unambiguous answer – “NO.”

He follows up this answer with another response from a different user, reminding him that jet packs were highly controversial when they were first introduced, and claimed to have PTSD because of the backlash.

Such short-term memories. You hung me from the highest branch. No. NO. I have PTSD.

Kotaku reported back in May that Treyarch took over development for the 2020 Call of Duty game. A new Call of Duty game is released every year, Activision, the publishers of the series, has three different studios working on the games, and each of the studios follows a three-year cycle.

Treyarch is one of the three studios, along with Infinity Ward and Sledgehammer. The last Call of Duty game they released was Black Ops IIII in 2018. If they followed the cycle, they weren’t supposed to release another game until 2021. But if Kotaku’s information is right, then they will be releasing a new entry in the franchise after only two years since their last game.

Jetpacks were last seen in Black Ops III, one of the titles that Treyarch worked on. Vonderhaar had a hand with incorporating jetpacks into the series, and the overall decision was met with critical outcry. Many felt that jetpacks moved the series away from the grounded realism that made it a success in the first place.

With that said, other fans found jetpacks to be a welcome addition to the series. Many are requesting them to return in some fashion in the future. However, Vonderhaar still has emotional scars over the initial outcry. He and the rest of the development team in Treyarch are probably just going to not include jetpacks in the upcoming Call of Duty.

Other than the lack of jetpacks, no additional information for this year’s Call of Duty has been revealed. Stay tuned as we wait patiently to figure what form this year’s CoD will take.

UPDATE: Vonderhaar will later reply to a new a Dexerto Tweet, suggesting that what he replied earlier with the jetpacks may have not been entirely accurate. His new reply simply reads this – “Did I? I love tabloids.” It is unknown what this new reply entirely means, but it does seem to imply that him confirming that jetpacks are not returning may have not been entirely accurate. Who knows what he means until Call of Duty 2020 is officially revealed, and we know more about the game.

Did I? I love tabloids.