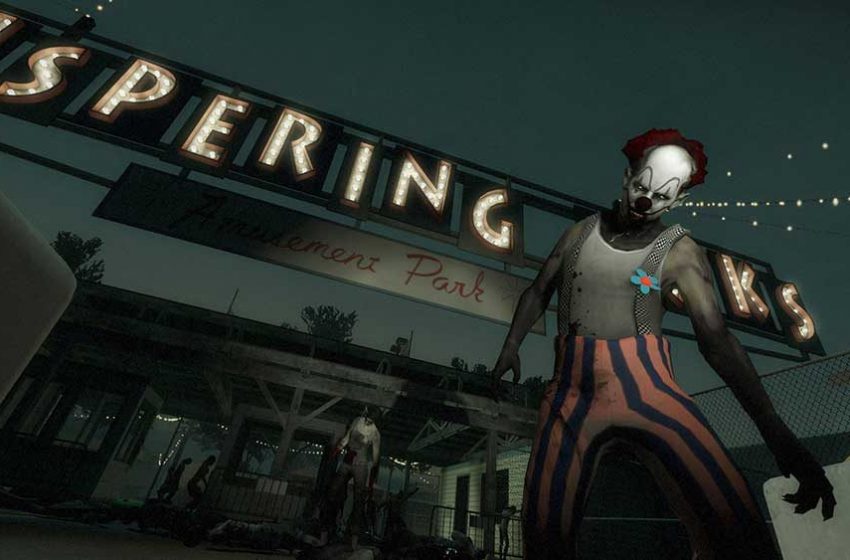 Valve has made a statement confirming that a sequel to their hugely popular zombie survival game Left 4 Dead is not in the works after an apparent leak of concept art for the game, and a mention in a report by Vive VR headset creators HTC China’s President.

The statement, which was received by IGN, concludes that the idea of a sequel has been caused by the spread of “misinformation.” The statement concludes, “We did briefly explore some Left 4 Dead next-gen opportunities a few years ago. But we are absolutely not working on anything L4D related now, and haven’t for years.

“It’s clear some people are having fun creating misinformation to spin up the community and other outlets. Unfortunately, for now, a new L4D game is not something we’re working on.”

The rumors were given some credibility after a leak by YouTube Valve News Network. It shared images of what was claimed to be concept art for the game that stemmed back to 2012 and was drawn by Ted Backman, an artist who has worked on several Valve titles since the original Half-Life.

However, the statement was made after the President of HTC China shared images of a recent report that referred “L4D3” alongside Half-Life: Alyx on his Twitter account, sending fans into hype overdrive. This was significant because of the ties that HTC has had in the past with Valve for the HTC Vive VR headset.

A few slides from my talk tonight… pic.twitter.com/bHegijjZW1

The statement from Valve categorically confirms that fans shouldn’t expect any more Left 4 Dead action any time soon, though as with all of these types of leaks, gamers may believe that there’s no smoke without fire.