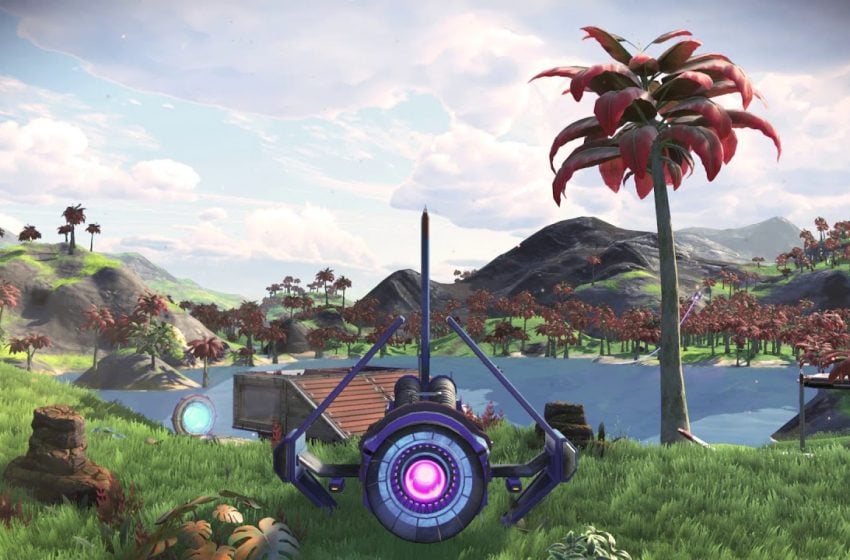 Though it was a little bumpy upon release, Hello Games has really made No Man’s Sky something special with its years of post-release updates. It feels more like a complete game now—and it just keeps getting bigger.

The developer has provided details on a new update that’s set to drop tomorrow under the name Synthesis. Like all other updates so far, it’s free of charge and provides even more features for the open-world adventure.

Perhaps the biggest addition is being able to upgrade your ship, a feature long requested by the vocal NMS community. By paying a visit to a Starship Outfitting Terminal, you’ll have the chance to add inventory slots, or use nanites to upgrade its class. You can also scrap ships that aren’t in use, turning the currency towards technologies and valuable products instead.

With the update, you’ll also be able to alter worlds much more easily with the Terrain Manipulator. Hello Games say that the tool has been “improved and optimized,” with increased visual effects and added Restore and Flatten Modes. If you need to create a mountain—or destroy it—this should make it much simpler. Terrain edits are also protected from regeneration, with improvements in place.

Customization also gets a push, as you can now save a range of custom outfits in case you need to change your appearance right away.

Synthesis will also introduce features that will be unified between VR and non-VR platforms. These include Photo Mode and Creature Riding, which you can now do across all modes.

Many other quality-of-life updates will be included. The Space Map, for example, will undergo an overhaul, making it much easier to see where to explore next. Interactions and interfaces will also be smoothed over.

The full list of updates is available here. Synthesis drops Nov. 28 for Xbox One, PlayStation 4 and PC.