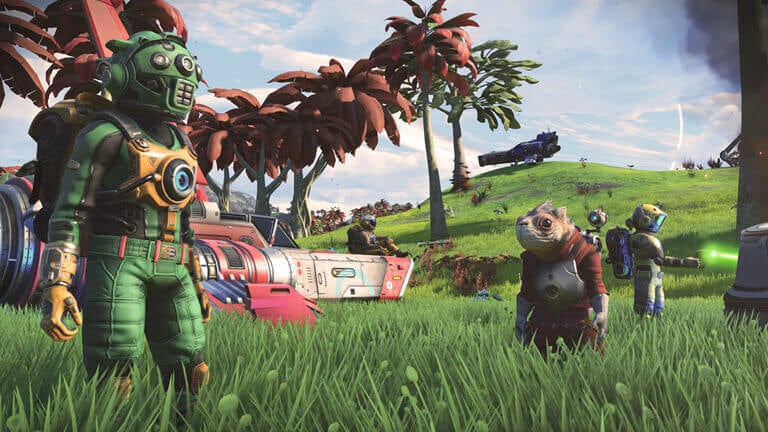 No Man’s Sky Next is out now on PC, PS4 and Xbox One, and it has introduced so many new things to the game. In a tech analysis, NX Gamer has looked at all the ways the latest update has improved the main title.

You can check the full analysis below, but note that it is very interesting also because it provides a way to obtain 60 frames per second frame rate on PlayStation 4 Pro by disabling supersampling in the console’s main menu.

“Hello Games made many promises with the announcement of its space exploration title and from launch it missed those lofty heights in places. Quietly taking on board the feedback & criticism they have diligently improved the title with updates and patches, that all takes a huge lift in the latest stealth,” says the video description.

“Patch that adds far more to the game than we have ever seen prior. This may be the most impressive update to a title I have ever covered, recreating and enhancing the title, art, engine and game as a whole it almost feels like a sequel or generation apart. Join me for a dive into the improvements, engine talk, performance and more a we take to the sky’s with the NEXT update on Playstation consoles.”

We’ll discuss the update and the game, the way it has improved and all the new things that have been brought to it over the course of the last couple years, in a dedicated feature soon. In the meantime, have a look at the video below.