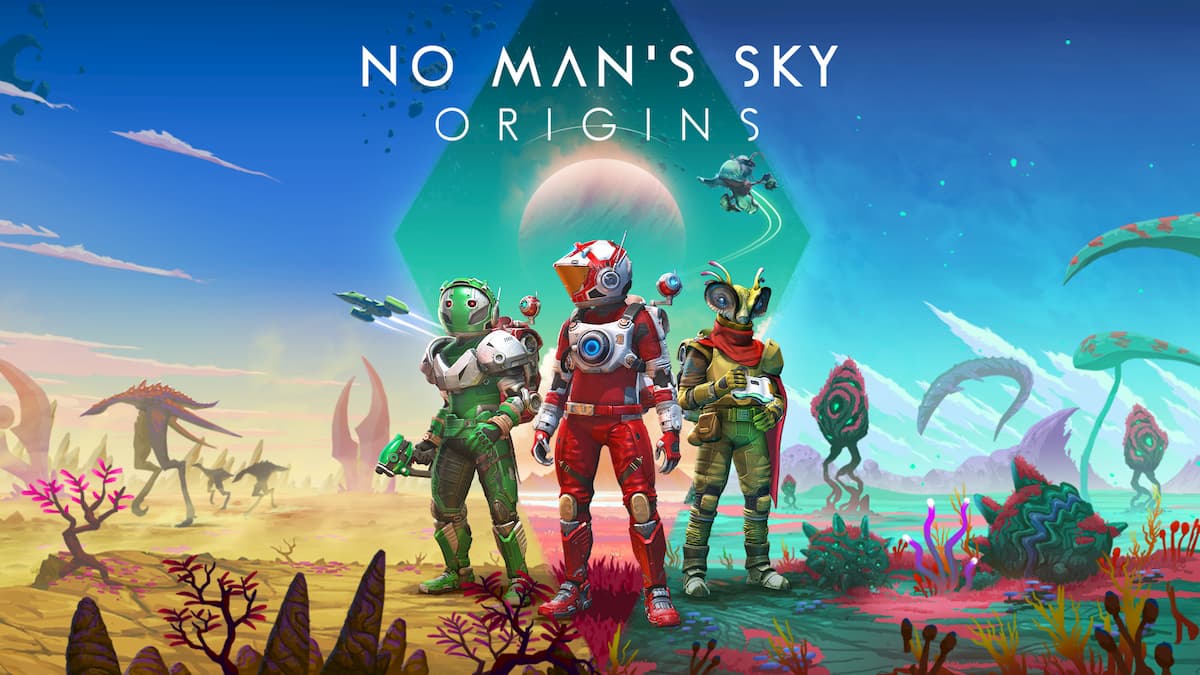 Developer Hello Games has released a new patch for No Man’s Sky, just after the Origins update its debut a few weeks ago. After having quite an infamous launch, Hello Games has managed to match the fanbase’s expectations with a series of major updates.

The latest update mostly focuses on the bugs which cropped up due to the major Origins update. The update is roughly 5GB on PS4 and Xbox One and 6GB on PC. Here are the complete patch notes of the update.