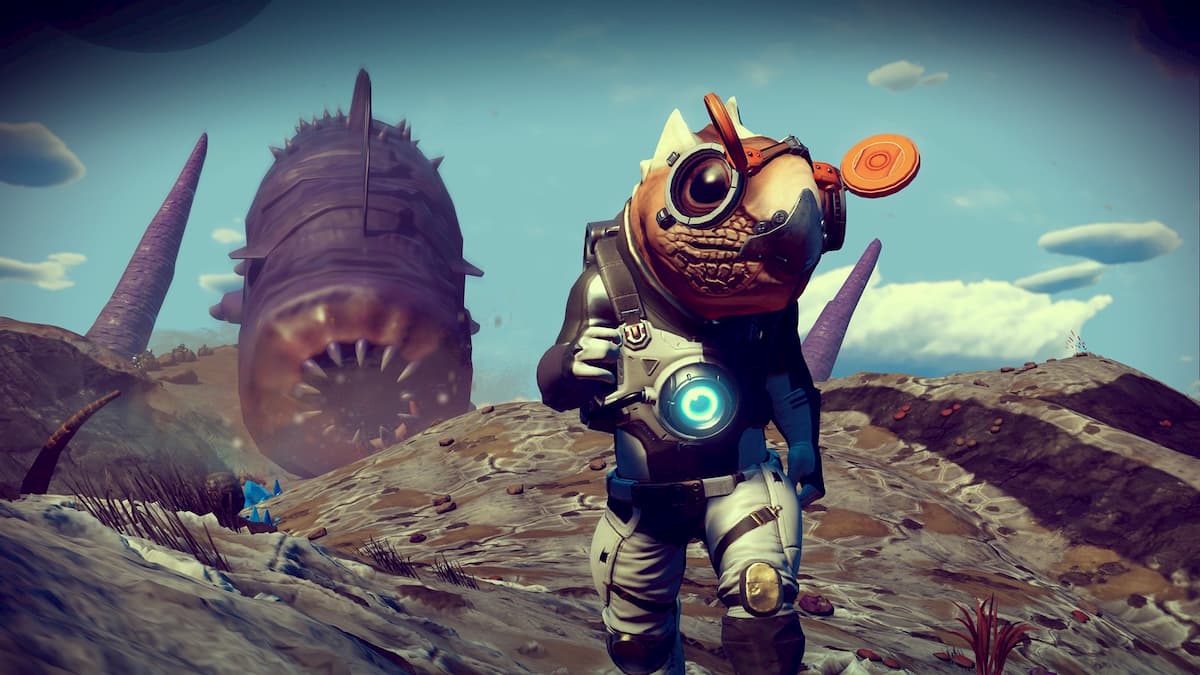 No Man’s Sky is infamous for the rusty launch it had four years ago. However, Hello Games has ensured that the game eventually met their vision with a plethora of subsequent updates introducing cross-platform multiplayer, mech suits, and a lot more. The game now offers a totally different experience from what it did at launch.

Hello Games has now announced another major update for the game, the Origins Update, which aims to do something totally different from the previous updates. While those updates focused on adding content, this one focuses entirely on nearly doubling the diversity and variety in the game’s world, something that has remained constant since launch. Here are the complete patch notes of the Origins Update.