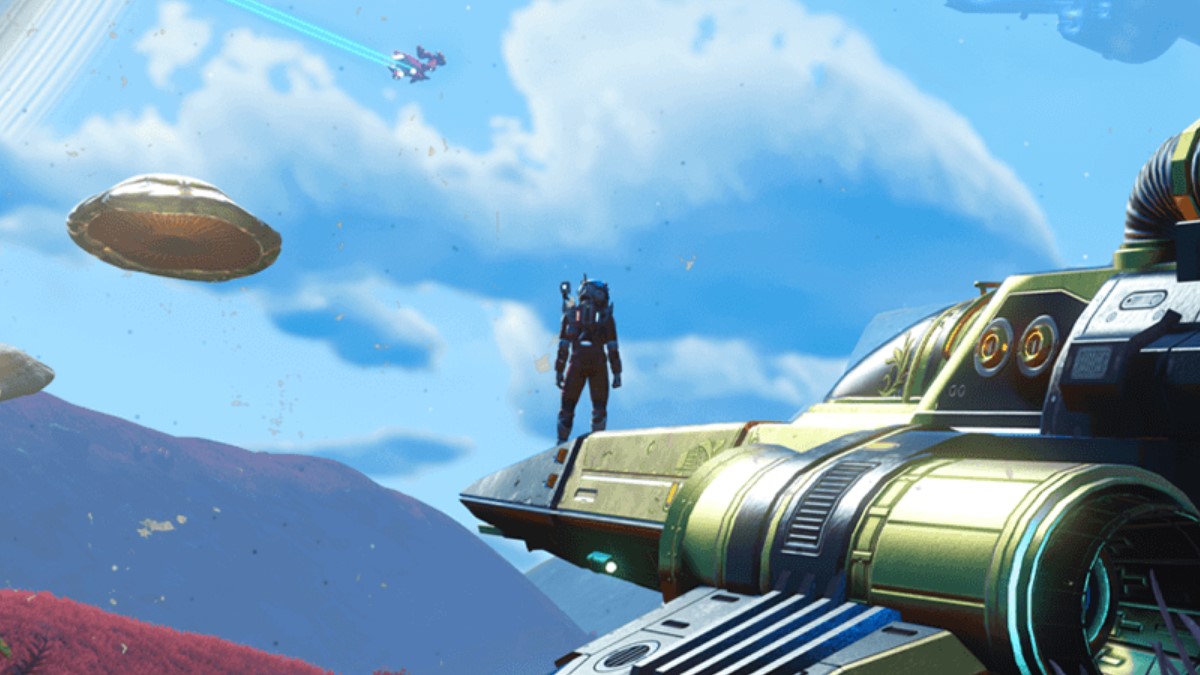 Hello Games is continuing its mission to turn No Man’s Sky into the game with the strongest post-launch support in history by releasing the Expeditions update for free today. The update, which is available to download right now, brings a brand new game mode, unsurprisingly called Expeditions.

These quests start from a shared point in the universe, which Hello Games hopes will help bring the community together. They are structured around a series of Milestone, in-game achievements, and goals that prompt players to explore the universe fully.

Finding mission locations has been reworked, adding a deeper level to the exploration gameplay. The introduction of the Target Sweep mode in the Analysis Visor now means players will need to use their wits to find mission locations instead of following waypoints. The update also overhauls Space Station missions, adding greater depth and interest and rebalanced rewards to make them more attractive to players.

Explorer Starships have received some TLC with a visual refurbishment and enhanced model and texture detail, while Sentinels have been rebalanced to improve combat. There are also a host of balance changes across the game, performance increases, and bug fixes.

The update follows the model set by previous offerings, providing new content, quality of life improvements, and fixes in one package, made available to all players for free. Since a rocky launch in 2016, No Man’s Sky has grown to be a very different game, almost unrecognizable from the one that first arrived on PlayStation and PC at the time.

In the intervening years, Hello Games has turned No Man’s Sky into a title that certainly lives up to the original promise. The team has not indicated that they are done with the title yet.