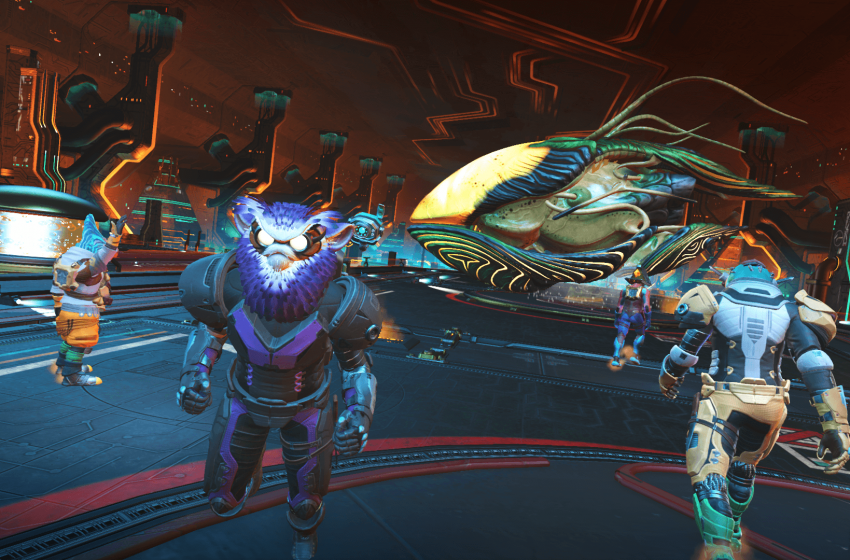 No Man’s Sky has introduced a living, organic ship for you to take space adventuring. These new sentient starships grow in many variations, thanks to procedural generation, and introduce a whole new set of organic technologies for you to fiddle around with. They can be obtained through a new story mission, called Starbirth, which will take you through some ancient experiments to get your very own living ship.

The ship features an all-new cockpit which looks like something straight out of an Alien movie, the old good ones, not the new bad ones. Needless to say, you can get a really good look at it in all its pulsating glory if you play in VR.

The update also introduces new mysterious space objects that you can explore, new life forms that you can take the risk of encountering, and NPCs can now meet up with you in space if they answer your hails. They can sell you things, ask you for help, or even attack you and leave your lifeless body floating through the void while they make off in your brand new living ship.

You can find the full patch notes for update 2.3 below.