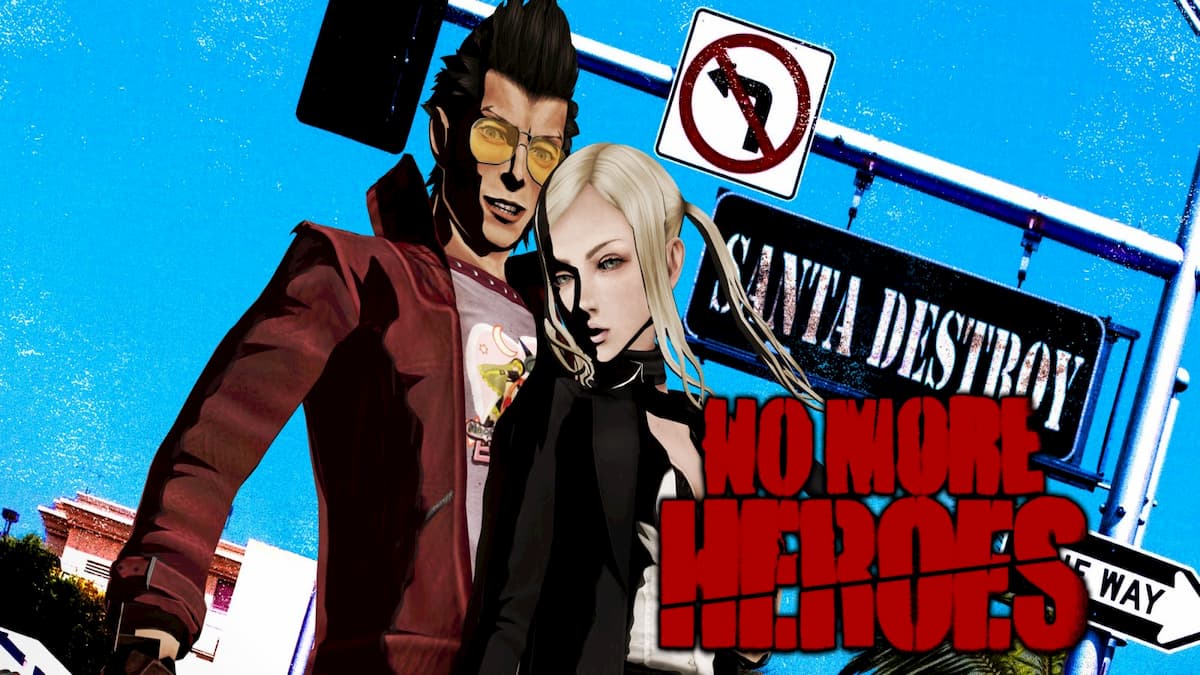 The No More Heroes franchise has been (almost) exclusive to Nintendo consoles since the first game of the series, No More Heroes, launched back in 2007. The Grasshopper Manufacture-developed series has received a lot of attention in recent weeks due to the upcoming release of No More Heroes 3. But thanks to new listings on the Entertainment Software Ratings Board (ESRB) website, the franchise is generating more buzz, as it appears that the first two games will be migrated over to a new platform.

The ESRB’s website has listed both the first No More Heroes, which originally launched in 2007, and the 2010 sequel No More Heroes 2: Desperate Struggle, as PC titles, making it likely that the two games will migrate over to the platform in the near future. Per the ESRB website, both titles are listed as having Mature ratings, the same ones that the first two games were originally given.

No More Heroes games have been ported over to other platforms in the past — No More Heroes: Heroes Paradise went live for the PS3 and Xbox 360 as an enhanced port of the first No More Heroes in 2010 — so it wouldn’t be much of a shock to see these two titles come to PC, should these listings be accurate. The two original titles also made their way to Switch earlier in October of this year.

However, it will be interesting to see if these will actually be true ports. The 2010 port to the PlayStation 3 and Xbox 360 did feature some minor modifications from the title’s initial launch.