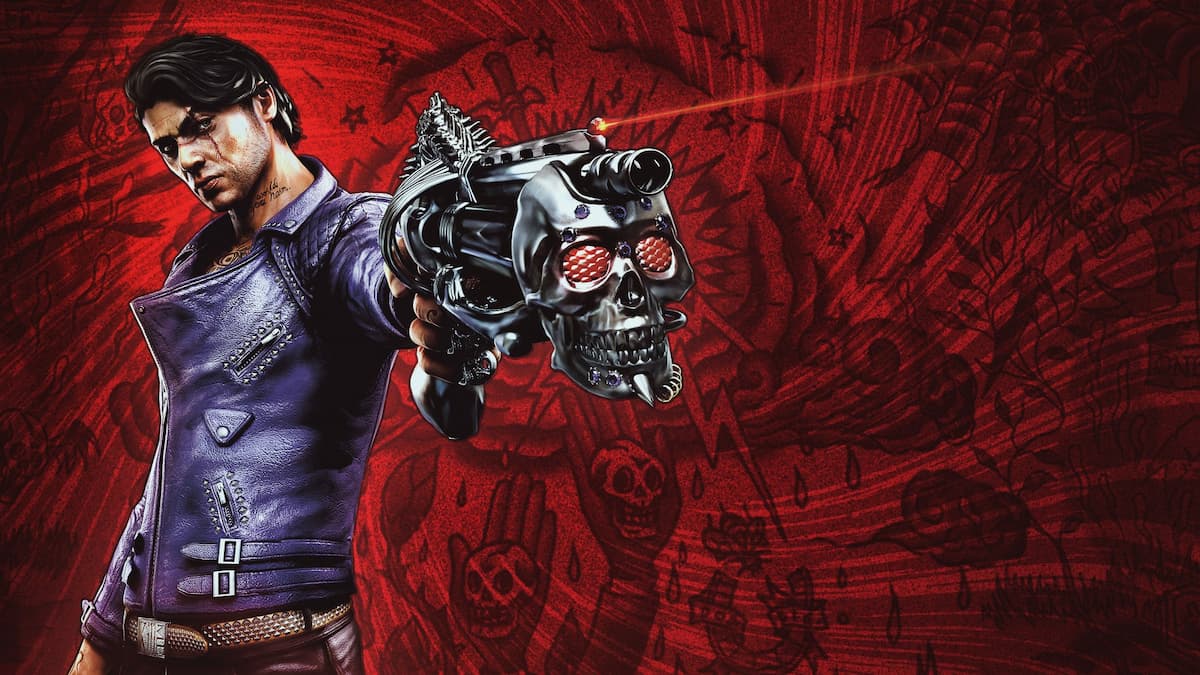 In a recent interview with Destructoid, game developer Suda 51 discussed his studio Grasshopper Manufacture and its current direction. While the interview focused on the No More Heroes franchise, Suda 51 also spoke about the possibility of a new Shadows of the Damned entry. Now that Grasshopper owns the rights to the IP, it’s a possible avenue for the studio.

When asked about whether this meant we’d see a new game, Suda 51 stated that there was “definitely a possibility” of a game arriving in the future. Suda later elaborated that it’s “just a possibility right now, but that may happen.” For the time being, though, Grasshopper is focusing its efforts over the next 10 years as part of what they call the Grasshopper decade. This initiative involves building a new foundation for the studio with three new IPs currently planned to release over the next 10 years.

Keep in mind that Suda 51’s remarks do not refer to any concrete plans. Rather, the team hasn’t discounted the possibility of returning to the Shadows of the Damned universe whether it’s a sequel or a reboot of some sort at some point — the studio is keeping its options open.

However, this is a positive step for what was previously thought to be a permanently dormant franchise. Published by EA in 2011 for PlayStation 3 and Xbox 360, the third-person shooter was delisted earlier this year following its removal from the EA Play and Xbox Game Pass libraries. This led fans to believe there was no chance of another installment.