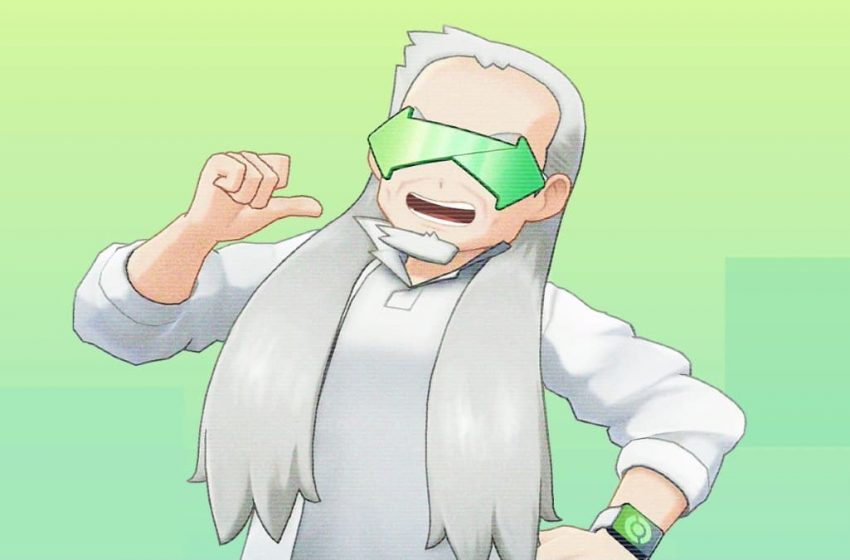 An in-app notification has revealed that certain smartphones and operating systems won’t run Pokémon Home following an update due out in June. However, if you have a fairly recent device, support will still be there for the app.

This announcement is an important notification that all users should see when they open up the Pokémon Home app. It states that the app’s support ends in June for the following devices and some operating systems.

If you’re using a device that’s newer than those listed above, or a more recent operating system, then you’ll still be able to use the app.

Support is probably ending for the listed devices and operating systems for one key reason. App developers have to archive and support a new version of their applications for every OS. This takes up more space on their servers, and in many cases, there are only a few users still running the older operating systems. It makes sense to stop supporting older versions of the app, particularly if those operating systems or devices cause certain limitations.

Pokémon Home is a secure place where you can store your entire Pokémon collection. It works with Nintendo Switch as well, so you can have the Pokémon captured from mainline Pokémon games alongside those from all the time you’ve spent in Pokémon GO.