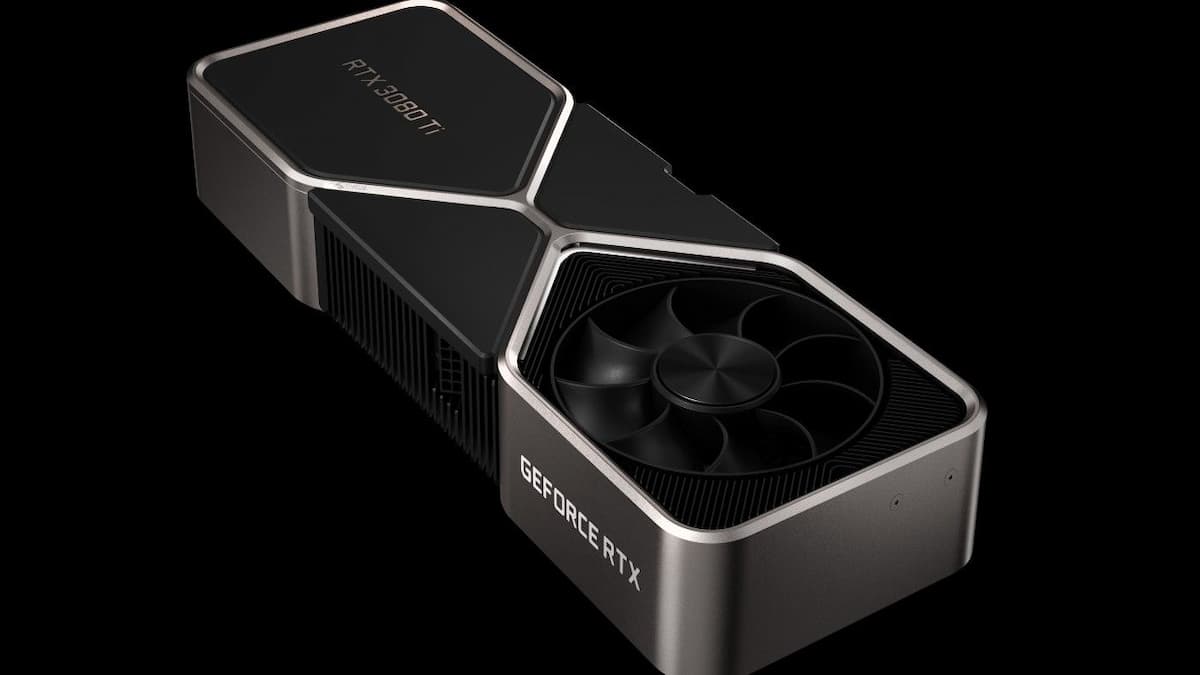 Nvidia’s GeForce Now Cloud streaming service is upgrading its servers with a new membership tier offering RTX 3080-class performance. Pre-orders for the new membership tier are open on Nvidia’s website in limited quantities for Priority and Founders members. Everyone else can pre-order beginning next week.

With the upgrade, each high-performance server Blade has access to 35 Teraflops of GPU compute performance, an 8-core CPU with 16 threads, 28GB of DDR4-3200 RAM, and a PCI-GEN4 SSD. According to Nvidia’s claims, this new tier offers a range of performance targets depending on the hardware being streamed to.

PCs will be able to stream at 1440p at up to 120FPS meanwhile Macbooks can stream that same 120FPS feed at a 1600p resolution. Nvidia Shield TV devices will have access to a 4K 60FPS stream with HDR enabled. As for mobile, Nvidia stated “select mobile devices” offer up to 120FPS playback, but exact devices and resolutions were not specified.

GeForce Now currently offers three membership tiers. There is a free package with basic hardware. Moving up from this, the Priority membership offers RTX-capable hardware. Nvidia hasn’t disclosed which GPU this tier uses, but it’s presumably one of the RTX 20-series cards. Lastly, there’s the new RTX 3080 tier.