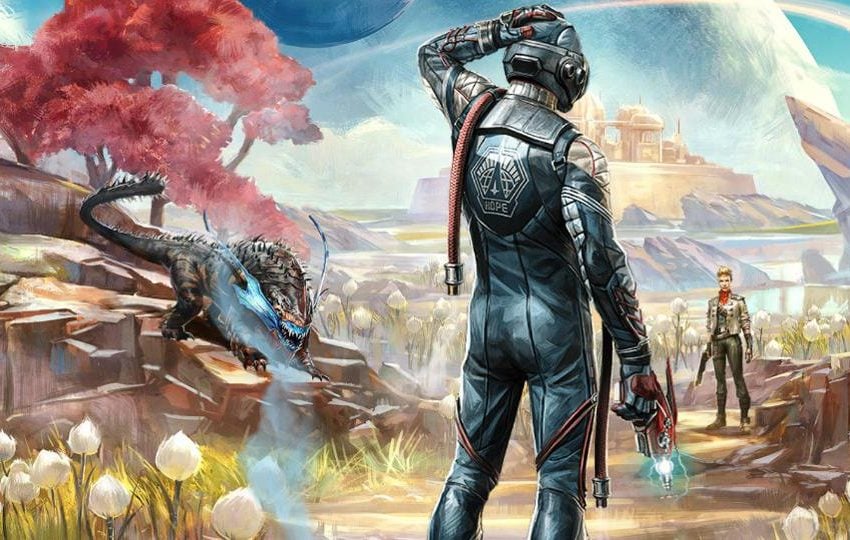 One of the highest profile acquisitions from Microsoft has been the one leading to Obsidian Entertainment into the Xbox Game Studios family in late 2018.

Talking about the decision to join that family, CEO Feargus Urquhart offered some new details about why Obsidian renounced to its independency and became a first-party studio.

“As a company we had to make a decision, when you’re running a business, it’s a little bit all about money,” he told Game Informer.

And we go to publishers, and we’ve talked to a lot of publishers through the years, but it’s harder and harder as an independent developer, there’s fewer and fewer of us—I guess now one less.”

On top of that, the main reason was that the company wanted to get bigger while still remaining attached to RPG, the matter it can work on better.

“So a part of it we really had to think about: do we change the company? Do we not try to make these big RPGs? Do we do whatever we can to get these publishers to fund us? Do we go and get an investment from a company, or do we look at getting acquired?

And we started [2018] not really knowing which way we would go, and of course it ended up with an acquisition by Microsoft. But it was to be able to do what we set out to do 15 years ago.”

As you might know, Obsidian is working on one last independent multi-platform title, The Outer Worlds, which is shipping this year.

After that, it’ll start working on Microsoft-exclusive games, even though, as shared by Phil Spencer, Microsoft won’t mandate to bring those games on Xbox One if they don’t want to get away from the PC as a platform.