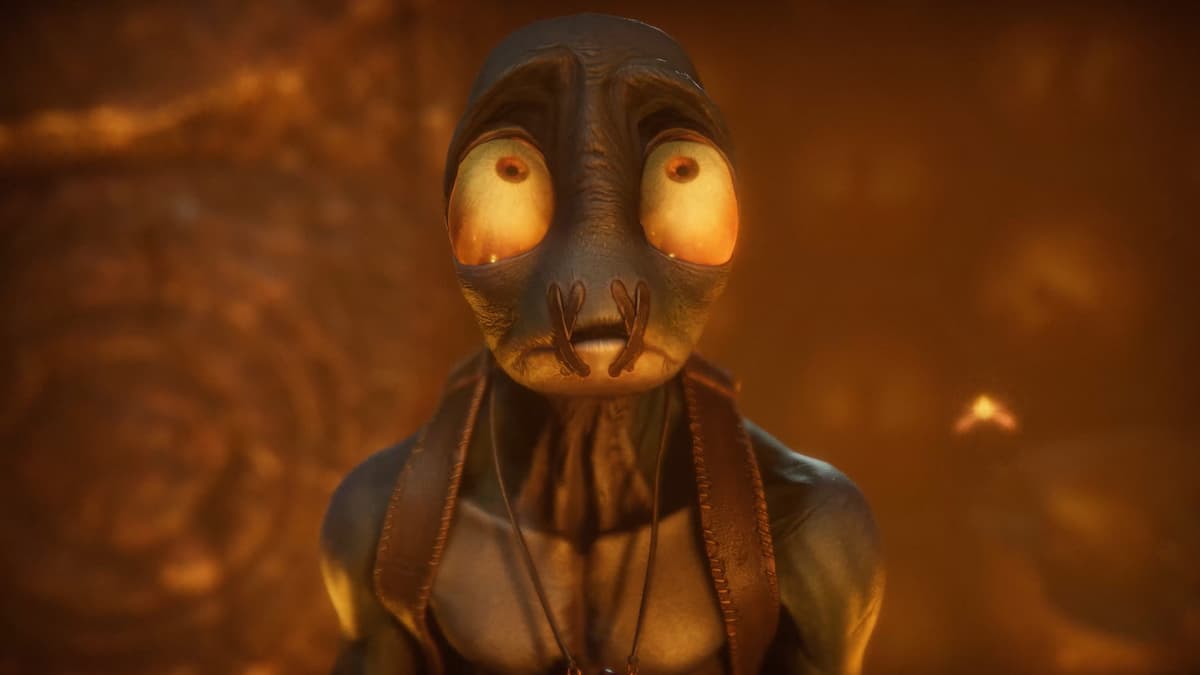 This year’s Oddworld: Soulstorm is already getting an Enhanced Edition. The reimagining of 1998’s Oddworld: Abe’s Exoddus is also releasing on Xbox One and Xbox Series X/S along with the already existing PlayStation and PC versions on November 30. Enhanced Editions are common in the industry, but it’s the platform-specific differences that are most interesting.

The new content comes in the form of a challenge mode accessed through the main menu after completing the game. Xbox players get a new set of levels taking place in Vykkers Labs, a throwback to Oddworld: Munch’s Oddysee. These concise puzzle-centric levels allow players to compete in leaderboards depending on completion times or no-death runs. PlayStation and PC players, on the other hand, get a new set of levels entitled Toby’s Escape. These puzzle-centric levels add extra backstory to Toby, who had escaped RuptureFarms before players encountered him.

Oddworld: Soulstorm Enhanced Edition also includes improvements to audio balancing and follower and Slig AI. The extra seven months of polish have also allowed the developers to improve “gameplay mechanics and motion code,” though it is unclear how much of an impact this has on the end-user experience without more specific details. All these enhancements are rolling out across every platform.