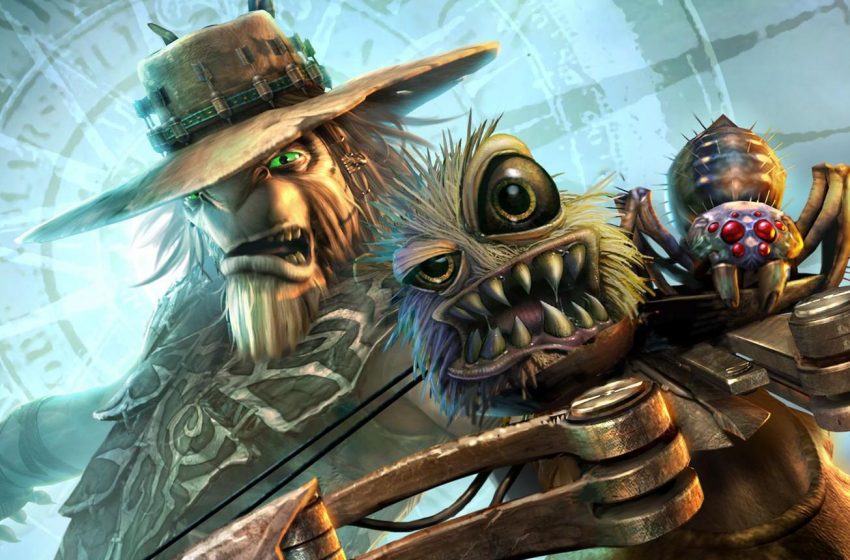 An Oddworld Inhabitants representative has revealed that subtitles will be added throughout gameplay in the Nintendo Switch version of Oddworld: Stranger’s Wrath HD.

The subtitles are currently available in cinematics and most of the in-game cut-scenes but are not present during the gameplay. This is going to be fixed, the developer told DualShockers, with a free update coming soon.

The dialogues are particularly important when it comes to Oddworld: Stranger’s Wrath HD because specific missions require the players to learn more about the world and gather information from NPC to progress through the story. Something they might not be able to achieve by only listening to those characters.

The update has been submitted to Nintendo and is waiting for approval. The certification process could take up to around 20 days to be completed.

The additional subtitles for gameplay are not the sole addition coming to the Nintendo Switch release, however. More languages are going to be supported as soon as it launches, including English, German, Russian, French, Spanish, Portuguese, Italian, Polish, Swedish, Finnish, and Simplified Chinese.