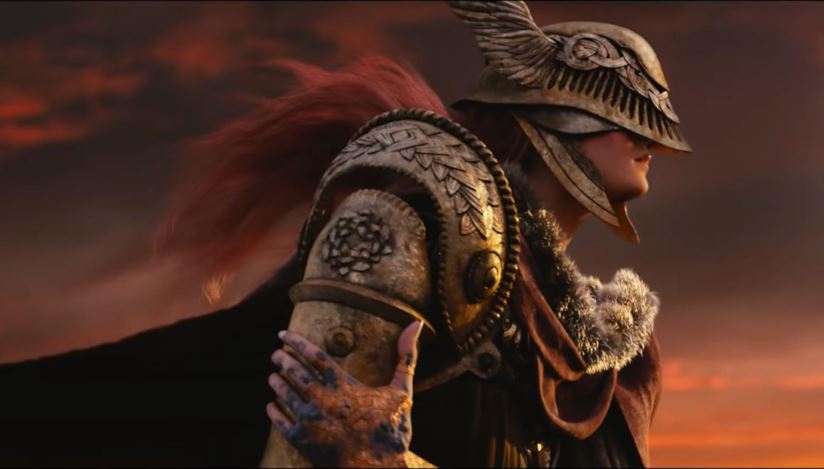 From Software’s official website is hinting at an Elden Ring‘s June 2020 release date.

The official website is now allowing fans of the Japanese studio to create a “new year’s card” with an image based on the three games from the development team – Sekiro: Shadows Die Twice, Metal Wolf Chaos XD, and Elden Ring.

The website says that Sekiro and Metal Wolf Chaos XD were “released in 2019,” and this is correct as Sekiro – one of the best games last year launched in March 2019. Metal Wolf Chaos XD, a remaster published by Devolver Digital, shipped in August 2019.

The website also mentions that “Elden Ring released in June,” and this is a surprise since the release window for the incoming title has not been revealed yet.

All previous rumors have pointed out that the game could launch in June 2020. Last time, it was reported June 30, 2020, so that the title could take advantage of next E3’s mediatic push.

Elden Ring was announced at E3 2019’s Xbox media briefing. It’s coming from the creator of Dark Souls, Hidetaka Miyazaki, and George R.R. Martin, the author of The New York Times best-selling fantasy series, A Song of Ice and Fire, which TV show Game of Thrones is based.

“The player will be able to learn about Martin’s mythology through exploration,” said Miyazaki about this partnership. “We are known for letting the player explore the game’s lore through fragments of environmental storytelling, and this time around Martin’s story is what you will be trying to unravel. The period the player explores is still connected to the old times, so as you slowly discover why the world has become the way it is, you will learn more about Martin’s mythology as well.”

Elden Ring is in development for PC, PS4, and Xbox One.