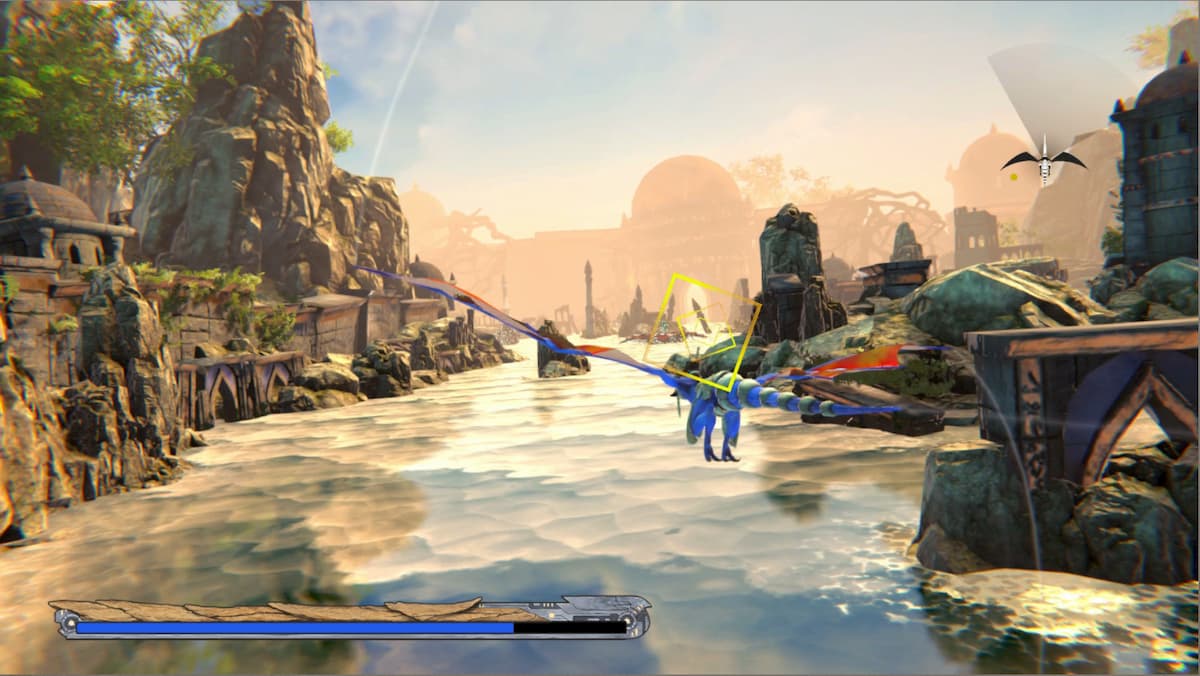 Panzer Dragoon was a series of on-rails shooters developed by Sega in the 1990s for the Sega Saturn, with six games in total released between 1995 and 2002. And though the remake edition for Nintendo Switch, released March 26, 2020, and later for Google Stadia, doesn’t have anywhere close to perfect reviews, it seemingly did well enough to warrant ports to other platforms.

According to a tweet from the official Panzer Dragoon: Remake account today, the game is doing just that and “will be available soon” on more platforms. The tweet specifically confirms that PS4 and PC (both GOG and Steam) will be first, and in a later tweet, the developers confirm an Xbox release coming down the line as well.

Metacritic has the Panzer Dragoon remake for Switch scored at a 63, with many reviews noting that it is extremely loyal to the original. Making a remake, players want to play the same game they played back in the ’90s. While it is not necessarily a bad thing that it is very similar to the original gameplay, the controls, and some mechanics of the original are far outdated and could definitely use some improvement.

The soundtrack has been reworked and is as beautiful as ever. The original soundtrack is included in the game along with the rework, and you can choose which to listen to.

The highly dated control scheme was reworked and improved upon to make sure it feels like a game made in 2020. There’s also 360-degree aiming and shooting, which makes for a much more complex system that doesn’t feel nearly as restricted or slow as the original.

The exact release date for these new platforms is still unknown, but it can be expected in 2020.