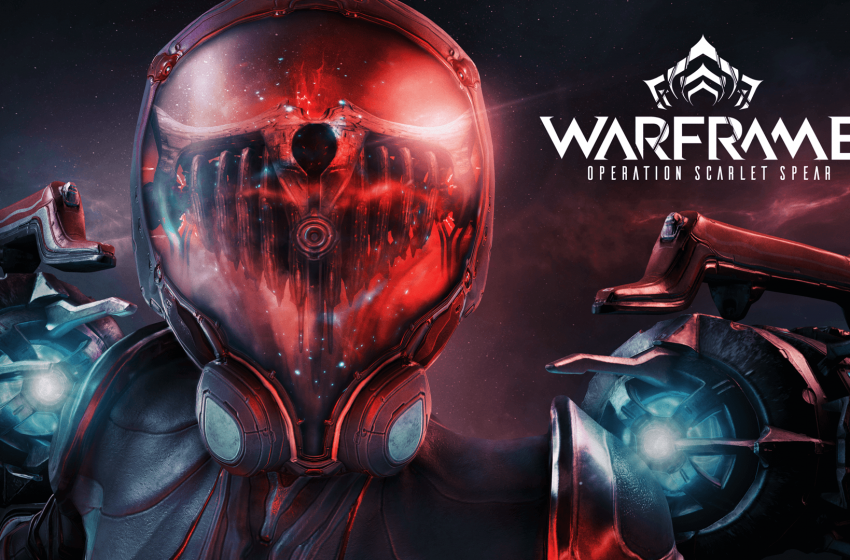 Warframe’s next Operation event, called Scarlet Spear, will be coming to PC in early March. As always, it will arrive on PlayStation 4, Xbox One, and Nintendo Switch a few weeks later. Scarlet Spear will pit you and the crew of your Railjack against an incoming Sentient threat, as the alien invaders descend on Veil Proxima for reasons that are currently unknown.

The event will see the introduction of new missions that will pair your Railjack crew up with a team of Tenno fighting on the ground, and you will need to work together to stick it to the Sentients. The launch of the event will include a powerful new weapon class to earn, a new MOA personality, and the second Deluxe Collection for Nova.

In what will be a busy month for Digital Extremes’ free-to-play action game, the new event will be preceded by a major shakeup, as the game will receive an update designed to revise and improve many of the core systems. The entire path to getting a Railjack is being updated and made more accessible, self-damage is being changed, Titania and Vauban are both getting tweaks, Arcanes are getting an update, and (after all these years) an improvement to the game’s FOV is on the way.

These are just a handful of the changes coming with this huge revision update, and you can read about them all in detail, as the team was kind enough to release full details on the update in advance of release.

The initial plan had been to release the update as part of the Scarlet Spear event, but Digital Extremes decided it was a better idea to give the changes time to breathe before committing to more new content.

It also gives a lot of people who were unable to commit to getting a Railjack time to get their new ship built before the Sentients arrive. So, get ready Tenno, it’s time to save the system.