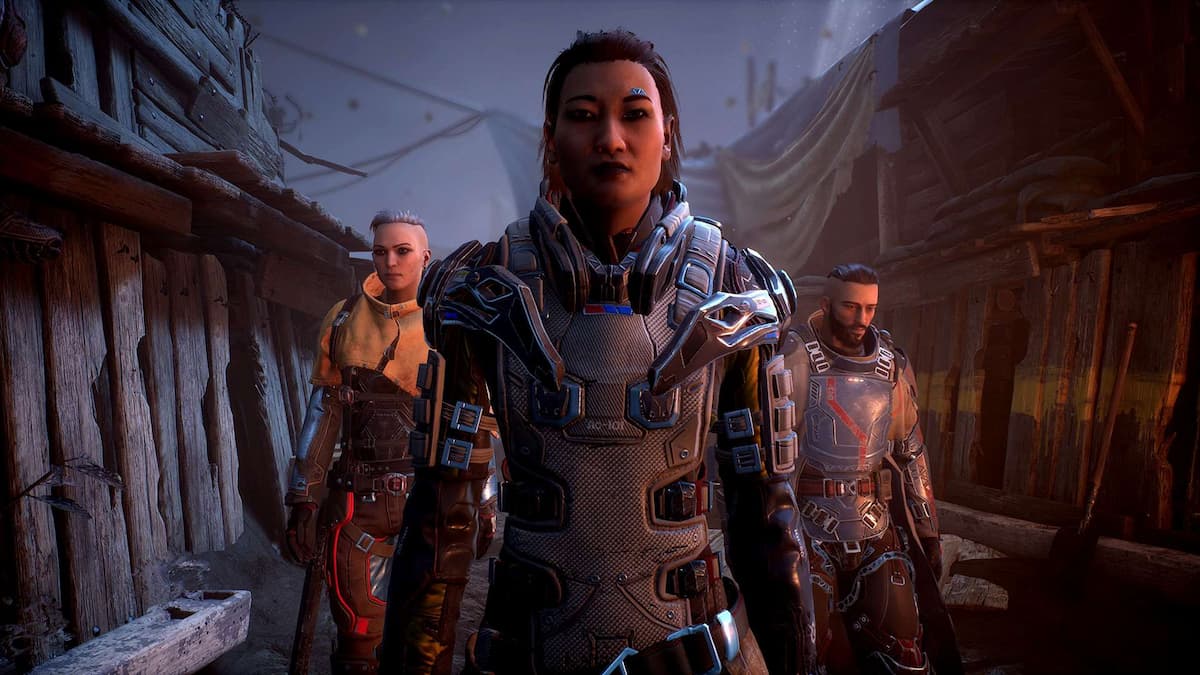 Xbox Game Pass members who enjoyed their time with the Outriders demo should be pleased to hear that the full game with be coming to the Microsoft service on its launch day, April 1. The genre-melding shooter from Square Enix has seen over two million players since becoming available a little over a week ago, and the progress you make during the demo will carry over to the full game when it launches at the beginning of the month.

Developed by some of the original Gears of War veterans at People Can Fly, Outriders allows for full character customization as you join a team of up to three, attempting to survive the brutal world of Enoch that has transformed you into an Altered. The aftermath of the storm known as the Anomaly has granted you special powers, which you can upgrade as you progress through the story.

Full crossplay is planned for the game, so you can group up with anyone regardless of your platform of choice. Four classes are available for you to use, and each class has access to a total of eight possible skills.

Along with Xbox Game Pass, Outriders will release on PC, Google Stadia, PlayStation 5, PlayStation 4, Xbox One, and Xbox Series consoles.