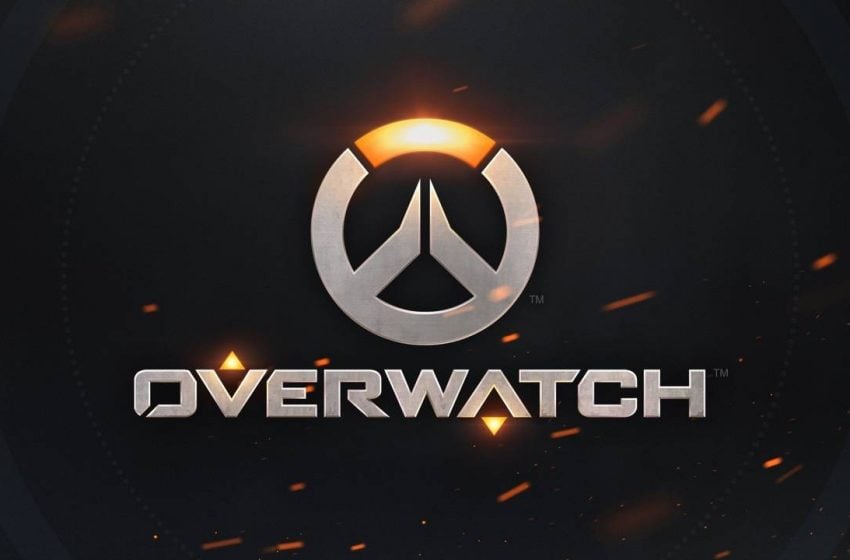 During the BlizzCon presentation today, game director Jeff Kaplan confirmed Overwatch 2 but noted that the sequel won’t change too much from the original. But there is some new stuff that’s coming to the game.

First up, there will be a new mode called Push. This will complement the 6 vs. 6 combat that players have come to know from the original game. Though details are light, this promises to be a great deal of fun. We’ll see what the Overwatch 2 panel has in store tomorrow. He noted that designs, loadouts, and other goods will be discussed then.

And, as you can see from the trailer below, the story is going to play a much more significant part in Overwatch 2 this time around. Kaplan confirmed that the game will have PvE content, and will have a variety of story missions. This will help the heroes level up accordingly, so they’ll become more powerful. No word yet on how the story will go, but it appears that the Heroes will take on a devastating robot force that needs to be pushed back.

He also confirmed that all maps and Heroes will be shared with the original Overwatch from Overwatch 2. “No one gets left behind,” Kaplan confirmed. He also noted that all cosmetics and accomplishments will be kept for Overwatch 2, so no player progress will be lost for those that make the jump.

That’s about it. There are no new release details about the game or even formats. But we’re likely to learn more around the weekend.