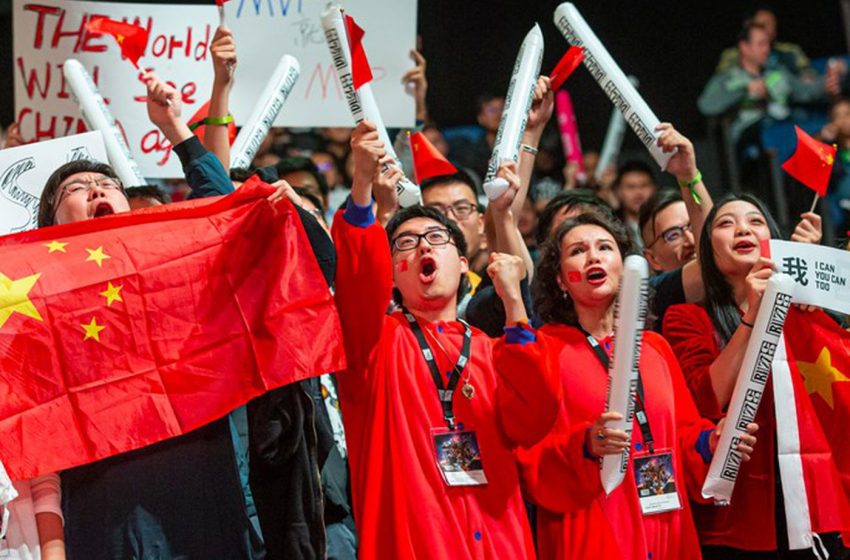 Following the announcement that some Chinese Overwatch League teams have relocated to South Korea, the League has now announced that it is canceling its Chinese games. The games were supposed to take place in February and March but have been called off due to fears over the spreading coronavirus.

In a statement posted on Twitter, League officials said that they made the decision in order to “protect the health and safety of our players, fans, and staff.” The games were scheduled to take place in Shanghai, Foshan, and Hangzhou over the next couple of months.

Both Shanghai Dragons and Guangzhou Charge announced this week that they have moved their staff and players to South Korea, and Chengdu Hunters said that they are taking “extreme precautions” to keep their players healthy. In each statement, the teams urged fans to wait for an official update from the League regarding their Homestand games.

This announcement has come after the news that the death toll for the coronavirus outbreak now approaches 200, with 8,000 people thought to be infected. Foreign nationals are being evacuated as quickly as possible, and a travel ban has been imposed surrounding Wuhan City, the source of the outbreak.

There is currently no news regarding a reschedule of the matches, but Overwatch League stated that it will “share more information about when and where the matches will take place at a later date.”