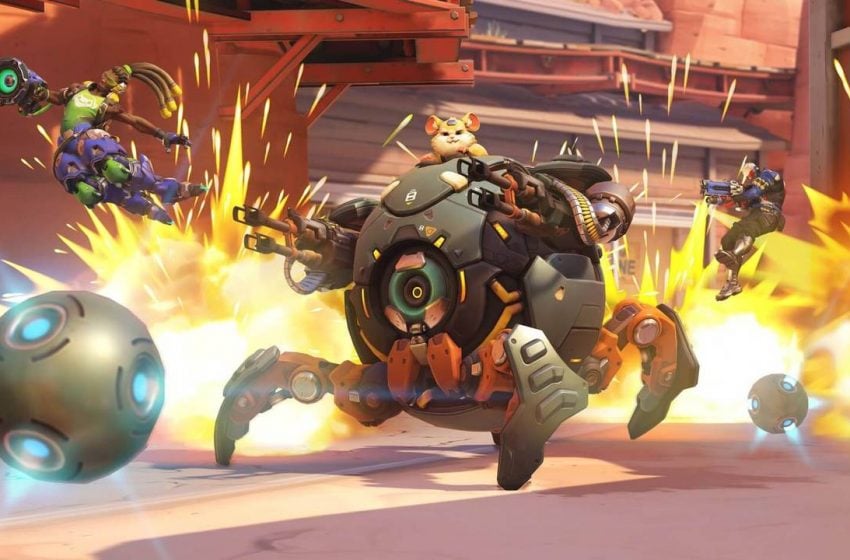 Overwatch League a professional eSports league is going to start today and you can view the live-stream of every match. The live-stream begins on Wednesday 4 PM Pacific time. This time the league will be broadcasted exclusively by Twitch. The first match will be between San Francisco Shock and Los Angeles Valiant. For the full schedule you can visit Overwatchleague.com, and under Schedule, you can find all the latest updates about on-going and upcoming matches.

Twitch is in a 2-year deal to broadcast the matches, players can also enjoy the live-stream in two languages French and Korean. Twitch was able to block this deal by paying over $900 million for these broadcasting rights according to the Sports Business Daily first published by VentureBeat. There are four stages in the league and each stage has a duration of 6 weeks. Next, there will be Playoffs and Grand Finals. Overwatch League has different teams associated with different esports clubs.

Blizzard will stream the games through Twitch as wells through Major League Gaming. Pre-seasons matches will be broadcasted only through Major League Gaming. Debut seasons will be live on Twitch. Blizzard Arena will be holding three matches on every single day until June 16. The days will be decided by them according to the availability, for example, it will start on Wednesday and will continue till Friday. For accurate schedule visit the official site for more details.