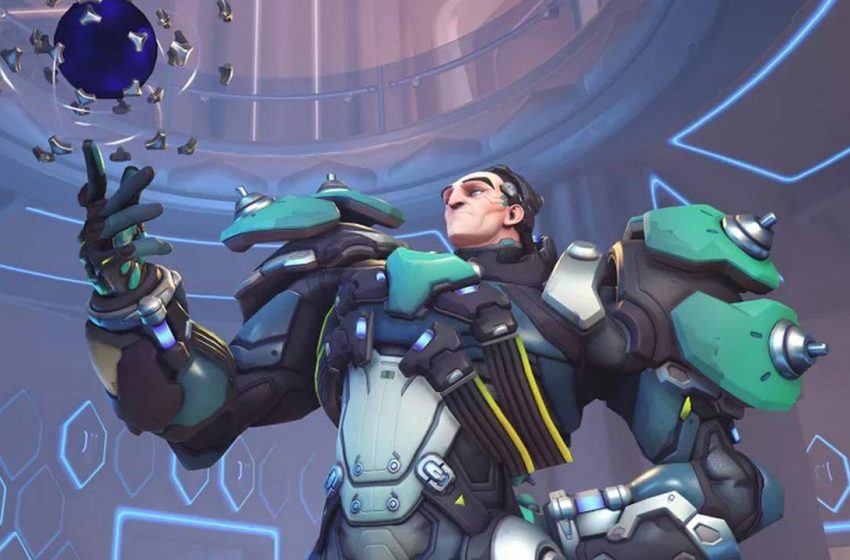 One would think cramming an experience like Overwatch into the Nintendo Switch would be a tiresome effort. But, surprise, the developers at Iron Galaxy were able to get the job done in record time.

Principal game producer Wes Yanagi admitted it during a recent interview with Vooks. He noted Iron Galaxy had done impressive work in the past with Activision before, namely on the Crash Bandicoot N. Sane Trilogy port.

“Working with Iron Galaxy has been awesome,” Yanagi said. “Their team is very experienced working on the Nintendo Switch, and they taught us a lot about developing on the platform. It was also nice to have a fresh perspective on the codebase, which led to collaborative discussions on ways to better optimize the game.”

Then he talked about the port itself. Despite it slowing down to 30 frames per second compared to running at 60 on other consoles and PC, he feels the work is worth it for fans of the game.

“Work on the Switch version of Overwatch started a little over a year ago. There is a bit of complexity trying to catch up to a constantly evolving game. But getting Overwatch running is just the tip of the iceberg. Adding a new platform also means making sure it works within the entire Blizzard infrastructure. Many developers in all parts of the company, especially Battle.net, had a hand in bringing the Switch version to life,” Yanagi said.

The game will be available on Oct. 15 for Nintendo Switch and is accessible on other platforms now. Check out the trailer below in case you missed the initial announcement!