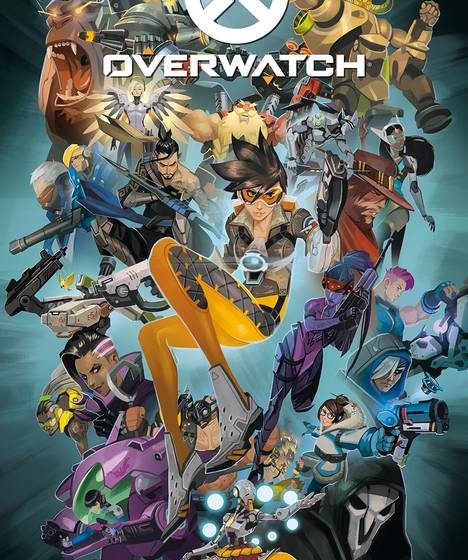 Blizzard’s Overwatch took its sweet time coming to the Nintendo Switch, roughly two and a half years after the system’s launch. But the team wanted to make sure that everything was right with the game. That said, game director Jeff Kaplan recently made it clear that he’s wanted to see a port of his game on the system for some time.

While speaking with The Verge, Kaplan explained that “Literally the day the Switch came out, we were thinking about it. I remember immediately talking to people around the office saying, ‘What would it take for us to be here?’”

We previously reported how the Switch version was in the works well over a year ago, with Iron Galaxy handling the port. But Kaplan mentioned how it was simpler to get another property, Diablo III: Eternal Collection, on the system first.

“It was much easier to get Diablo on the device than it was to get Overwatch,” Kaplan explained. “And, like everything we do here, we wanted to make sure to do it right. It was just a long process of figuring out how to handle the development in a way that we felt like we would be very proud of the end product.”

And then he concluded by discussing how Overwatch seems right at home on Nintendo’s hardware. “Nintendo games are typically very bright, very saturated, very hopeful; less realistic, more character-based. When you think of the Nintendo ecosystem and the types of games that are really popular, we felt like there’d be a one-to-one match with Nintendo players being attracted to Overwatch because of the aesthetic and the feel and the spirit of the game. It all felt like a great match to us.”

The full interview is over here.