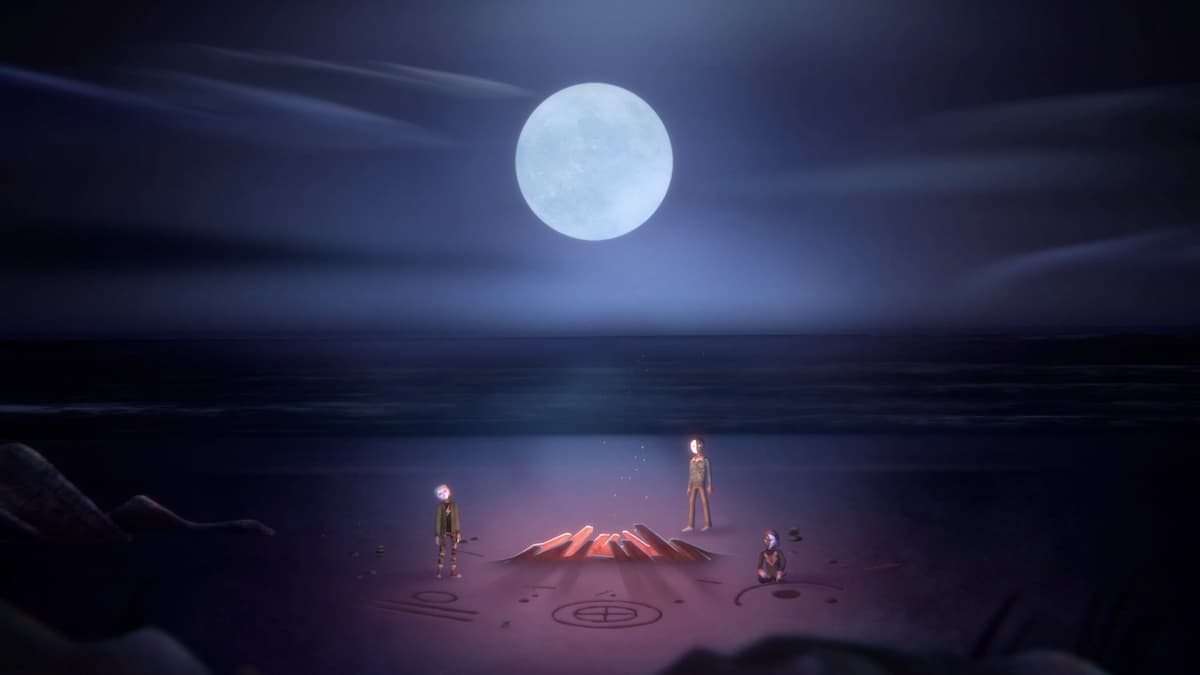 As they almost always do, Nintendo ending its latest Indie World Showcase with a banger. For this go-around’s “one more thing,” the team gave fans their first look at the next game from Night School Studio. Oxenfree II: Lost Signals is the sequel to the studio’s 2016 indie hit.

While we don’t know much about the game from the short trailer shown at Nintendo’s showcase, the scant details we do have are intriguing. Most notably, the game is launching some time in 2021 for both Nintendo Switch and PC. We also know the sequel is set five years after the events from the original.

It sees a character named Riley returning to her hometown of Camena. She’s searching for the secrets behind some mysterious radio signals. As you’d probably expect, the team is promising she’ll find “more than she bargained for.”

Considering how beloved the original game is in the indie scene, this announcement is welcome news for scores of players. While maybe a bit niche as a narrative-focused indie, it’s well worth checking out. And, if you haven’t played the first game yet, this gives you an excellent chance to do so in the run-up. It remains an excellent example of good story-telling and great writing.