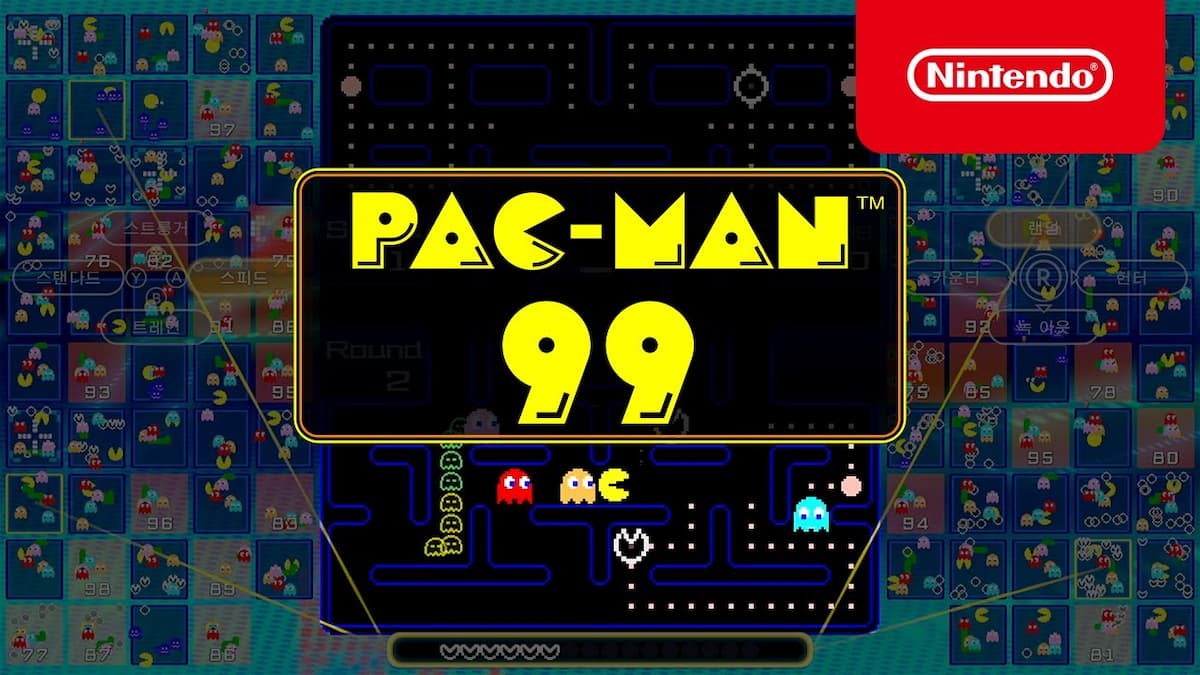 Nintendo seems to enjoy making announcements out of the blue, unveiling battle royale title Pac-Man 99 late night on Tuesday. Similar to Tetris 99, this game is a massive competitive multiplayer experience based on the Namco classic, and it will be free for subscribers of the Nintendo Switch Online service.

Pac-Man 99 releases on Wednesday, April 7, 6 PM PT, which is a week after fellow Nintendo battle royale Super Mario Bros. 35 went offline. This Pac-Man game doesn’t appear to be another limited run, however, as paid DLC will be available for single-player content and skins themed after other Bandai Namco properties.

Players will not be sharing a board — much like Tetris 99 and Super Mario Bros. 35, everyone will be playing their own game of Pac-Man, and their performance will send obstacles to other players, hopefully knocking them out of the game. Eating ghosts after consuming Power Pellets will send Jammer Pac-Men to other players, which will slow down their movement speed should they run into them. Meanwhile, players can also Sleeping Ghosts to give themselves more opportunities to chomp at ghosts and send more Jammer Pac-Men to other players.

It’s yet another left field battle royale from Nintendo, but Tetris 99 turned out to be a winning formula, based on the continued support for that title. And more free goodies for the Nintendo Switch’s online service is always a plus. Though if you haven’t seen them already, expect plenty of jokes about how Nintendo “killed” Mario for this new Pac-Man.