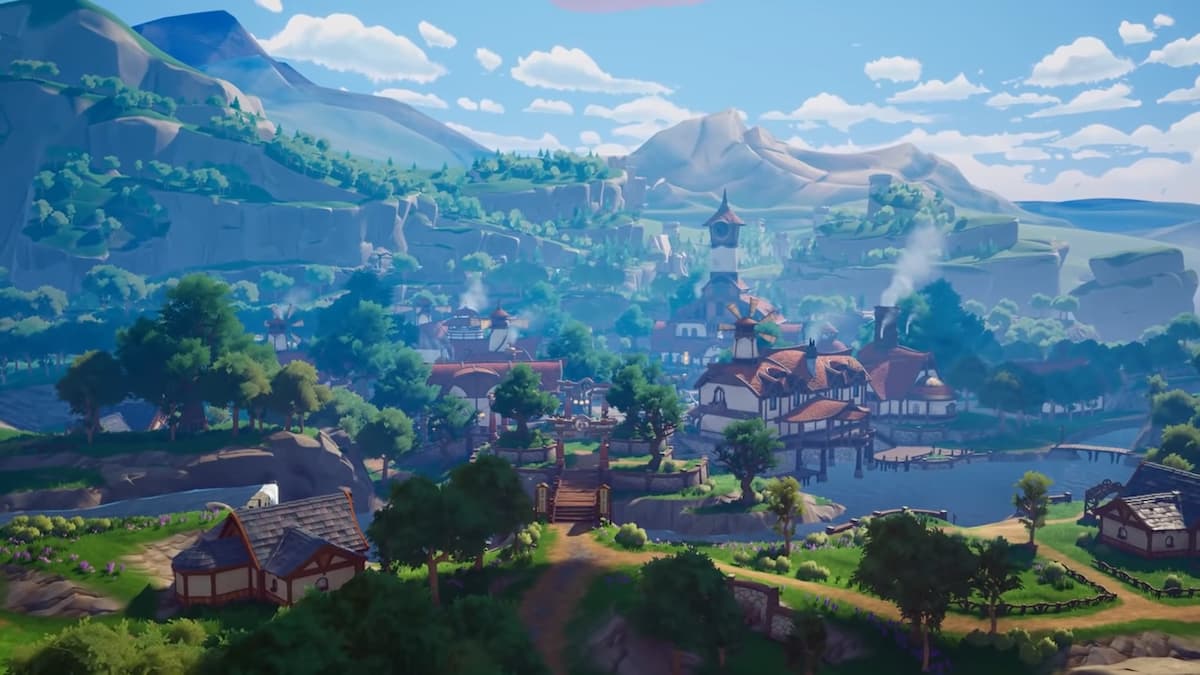 Palia is an upcoming game from developer Singularity Six that mixes simulation-heavy gameplay from titles like Stardew Valley or My Time at Portia with a gigantic MMO world. In the announcement, we didn’t get to see much in terms of gameplay, but it set the mood well. Immediately, it’s clear that this will be a peaceful game that players will dive into with their friends. That’s not to say there won’t be any combat, but definitely expect to do more agriculture and homesteading than other popular MMOs.

With Palia, Singularity Six is wearing its Stardew Valley and Harvest Moon inspirations on its sleeves. The game’s official website is full of the things you’d expect from simulation games like those two. Players will be able to engage in activities like fishing, gardening, and cooking as they progress through the game. Plus, you’ll meet tons of NPCs, with some even being romanceable.

However, the big draw is, without a doubt, the social aspect. Stardew Valley proved to be even more fun when it added multiplayer support. Palia looks to take that to the next level. The initial trailer didn’t give us an idea of what the game looks like with a mass of players, but we did see at least five working together. If they can make the game’s world feel as massive and immersive as something like World of Warcraft, the dev team might have something special on their hands.

For now, the team hasn’t provided a firm release date. We do know the Pre-Alpha is launching soon, so make sure to check out the official site if you’d like to sign up.