The release of the first part of Final Fantasy VII Remake is just a few months away, and new information about the game has been slowly trickling out since the big showcase at E3 this past year. Most recently, several top developers working on the PlayStation exclusive discussed their feelings about the original Final Fantasy VII, and what they hope to accomplish with the remake.

One of the most exciting pieces of information from these comments is when game director Tetsuya Nomura confirmed that the development team has already begun working on the second part of Final Fantasy VII Remake. While part one, out March 3, 2020, will focus exclusively on Midgar, it is unknown which areas of the planet the second part will encompass, or when it will be released. However, the fact that development has started on it is a good sign for the fans, as well as a show of support from Square Enix. 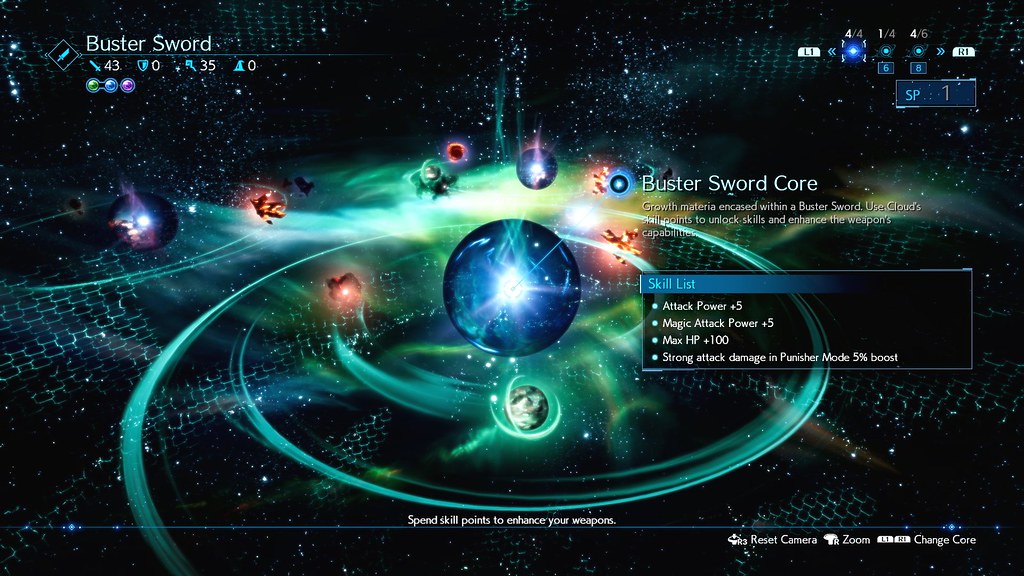 Nomura also presented a number of other interesting details about the remake. “In this Midgar portion alone, the density and volume are so great that I had to give [the development team] directions to lighten them,” he said. He also mentioned that while the main cast will remain the same as in the original, there will be new characters, including bosses. “When you think of Midgar’s final boss, you probably think of the M.O.T.O.R., but in this game new bosses will appear and add to the excitement of the story even more,” he said.

Producer Yoshinori Kitase has been asked questions by fans about remaking Final Fantasy VII as far back as 2009, when he was doing press for Final Fantasy XIII. While he always responded that they were waiting for the right time to do a remake, it turns out that Nomura has been envisioning a remake since as early as 2007. “I started up the Final Fantasy VII Remake project around the time of Compilation of Final Fantasy VII,” he said, referring to the series of spin-offs and other media based in the world of FF7. “Since that initial plan and my first ideas, other projects took-shape, and I became very busy as they moved forward, but I never stopped thinking about VII.” 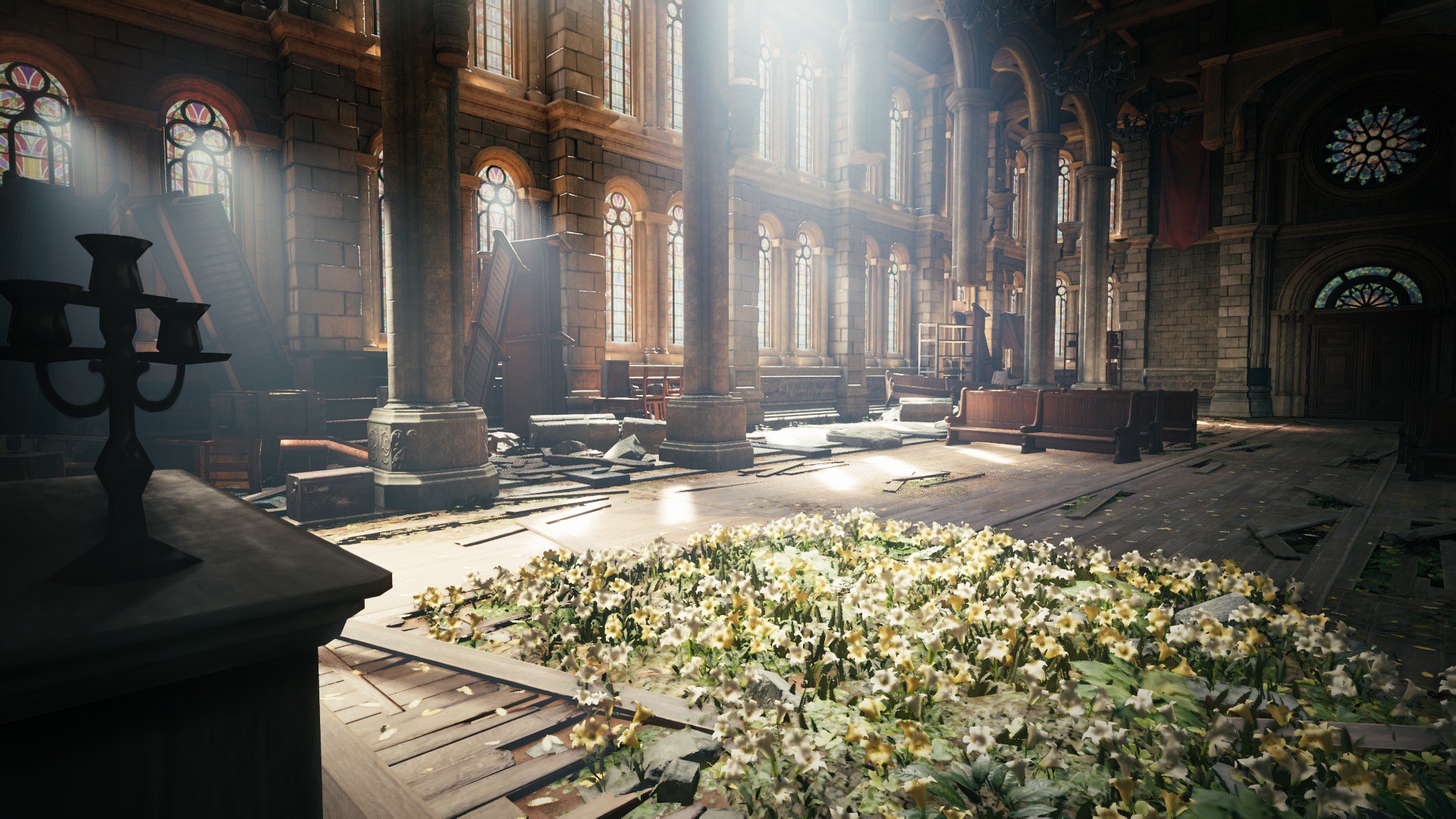 Another interesting tidbit came from co-director Motomu Toriyama, who discussed the infamous Honey Bee Inn. Fans likely remember this area as one that partially housed the original game’s controversial storyline, which saw Cloud disguising himself as a woman to infiltrate a brothel. Toriyama explains that the Honey Bee Inn was originally envisioned as a “pantheon of entertainment,” but that that vision couldn’t be fully realized in the original Final Fantasy VII. It will be interesting to see how this area is fleshed out in the remake, and if it will still be an area dedicated to prostitution, or if other forms of sinful entertainment will be included. Perhaps there could even be more optional activities that the player can participate in to earn PlayStation Trophies or achievements while waiting for part two to release. 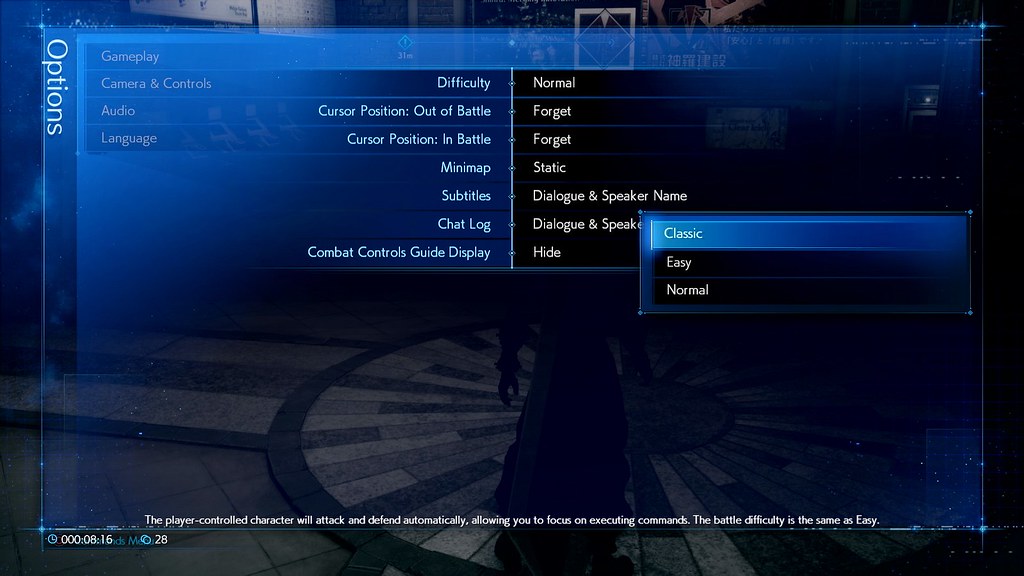