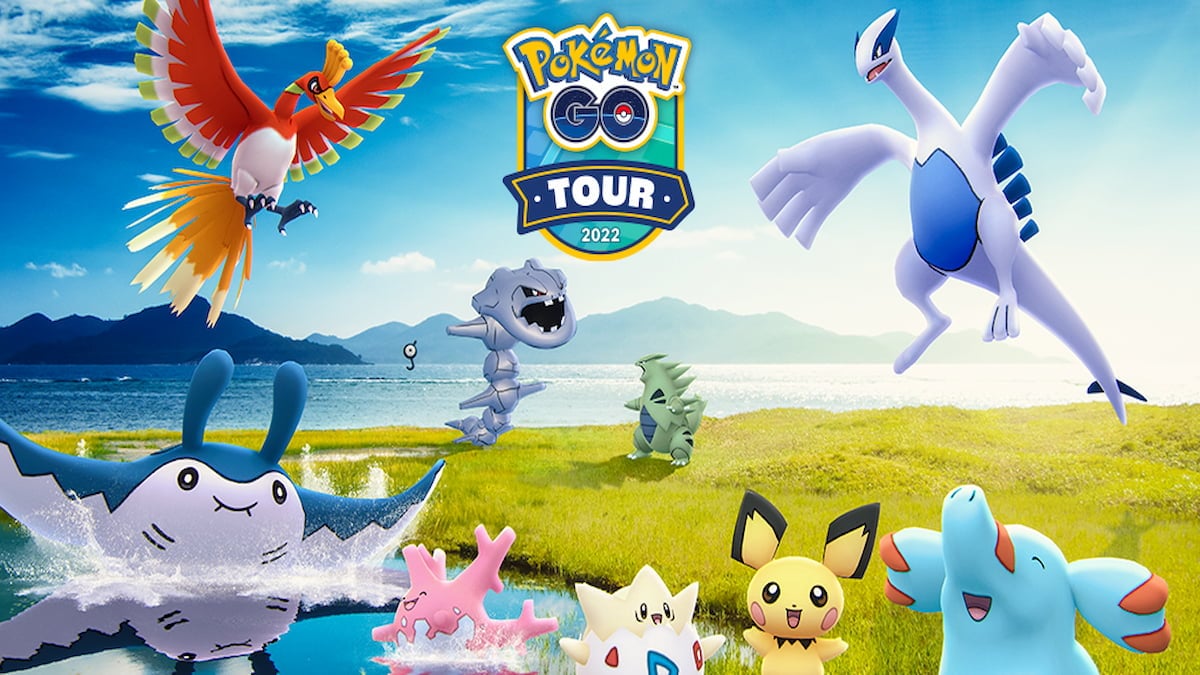 The Pokémon Go Tour: Johto event will be a significant event to close out the Season of Heritage at the end of February. All of the Pokémon from the Johto region will appear during the event, and you’ll have a chance to capture multiple shiny Pokémon making their debut during this time. In addition, ahead of the event, it looks like all players participating in it will receive a partner Pokémon to take with them to complete various Special Research tasks to earn exclusive rewards.

Leading up to the Tour event, players have the chance to select between Chikorita, Cyndaquil, or Totodile. All of the Special Research tasks appearing for the event will involve a player’s partner Pokémon.

Those who purchased a ticket for the event will earn various rewards. These rewards include multiple evolution items, Rocket Radar pieces, an encounter a shiny Gyarados, an encounter with the mythical Celebi that knows Magical Leaf, and exclusive Ho-Oh Wings and Lugia Mask avatar items.

Developers Niantic has said additional details are on the way for the event in the next few days. We’ll have to keep our eyes on the official Pokémon Go blog to learn more. This will be the second Pokémon Go Tour event. The first happened for the Kanto region last year in February. Given the event’s popularity, it’s likely we’ll be seeing more region-focused Pokémon Go Tour events happening once a year.