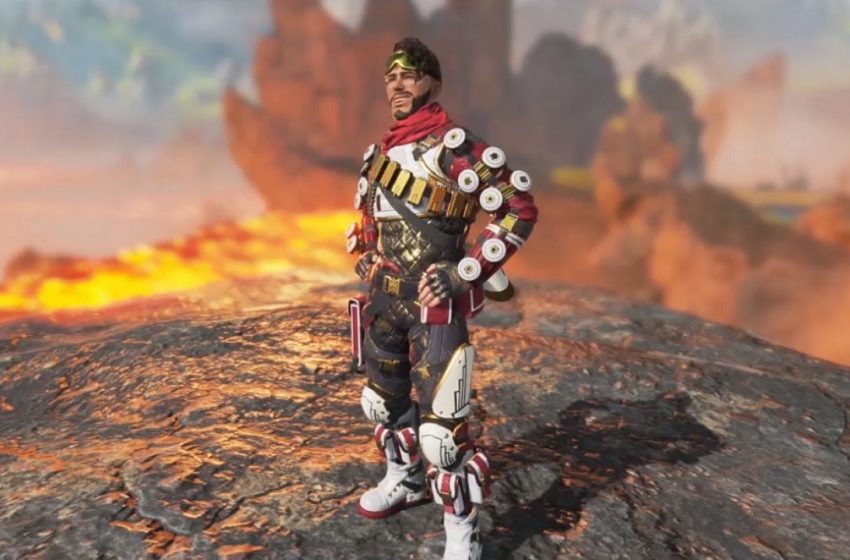 The Grand Soirée Arcade Event has finally arrived in Apex Legends as Respawn Entertainment gears up for the launch of Season 4. The new event brings some long-awaited features, like Third-Person mode and a return to Kings Canyon.

Along with the new modes, a slew of vibrant and sought-after cosmetics are available to earn. You can get the cosmetics by completing the challenges within each individual mode. Whenever you complete a challenge, points are added to your inventory. With enough points, you can buy every cosmetic item the Grand Soirée event has to offer.

In addition to the new modes and cosmetics, Respawn has listed a ton of bug fixes and meta changes that come along with this update. You can find every bug fix, meta update, and the details of the Grand Soirée event in the patch notes below: 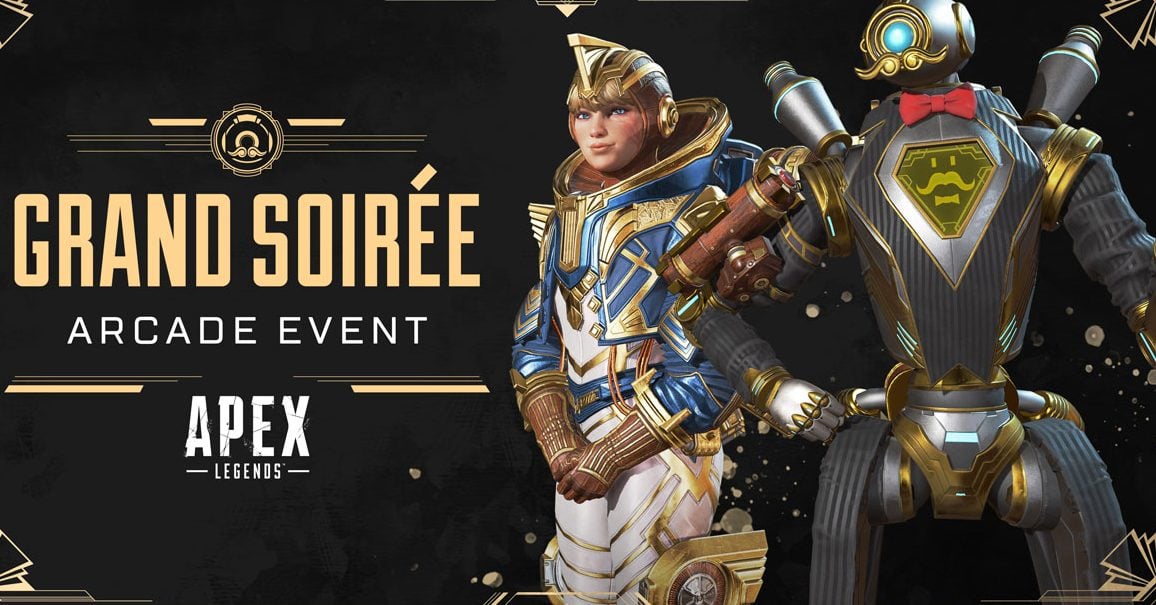 You are cordially invited to two weeks of refined mayhem. We are pleased to offer fresh game modes every two days, from golden oldies to exotic new additions. Partake in a rollicking event prize track, earn exquisite rewards, and peruse the event shop for an array of Art Deco inspired cosmetics and outfits. Dress code: Formal Skins.

Designer Notes: We know that the removal of energy mags seems a bit odd, but it will make much more sense with the release of Season 4! It takes a while to make the bigger changes you see in the new season updates, and we generally make sure to filter out these changes from preceding mid-season updates. This time we made a mistake and shipped a change that wasn’t intended to go live until Season 4.

This feature is limited to approved partners and allows them to arrange private player matches, record live footage via game client spectators, and view match results. Our goal here is to provide great tools for tournament organizers for setting up teams and matches at events and a better spectating experience for fans. 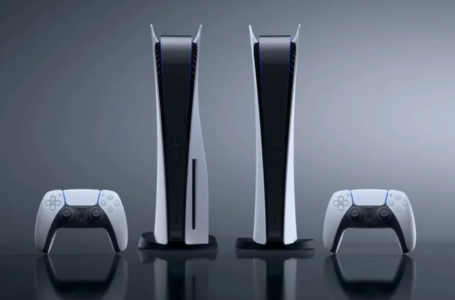