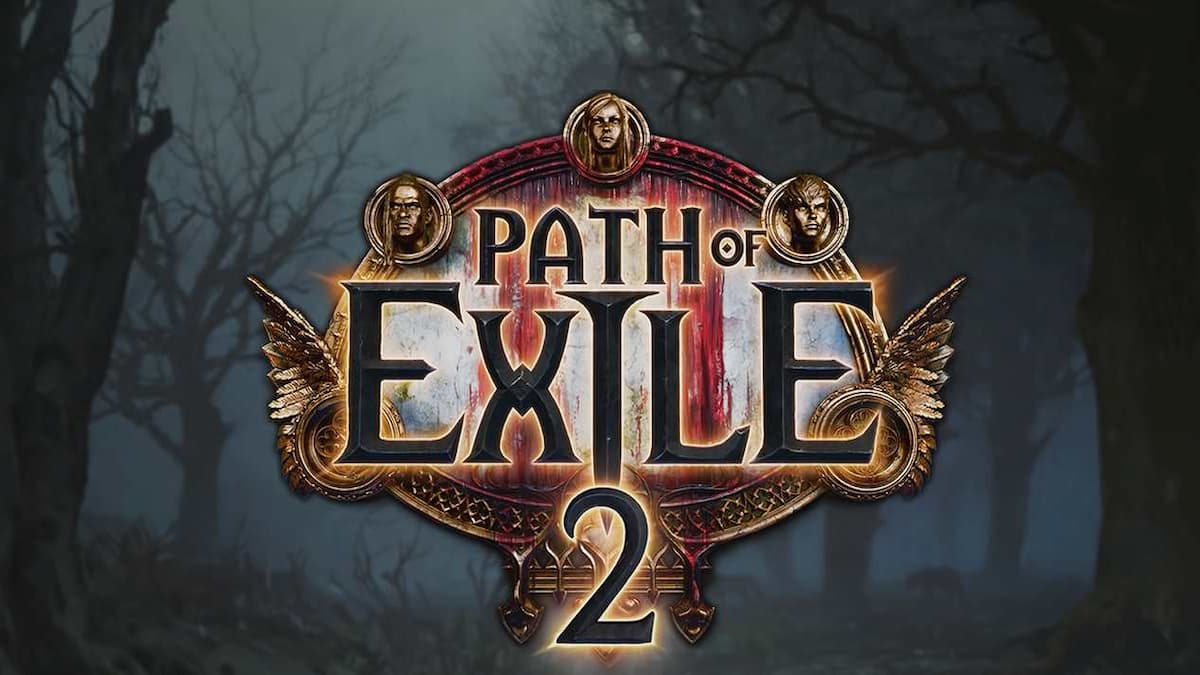 Path of Exile 2 was announced back in 2019 at Exilecon. Since then, Grinding Gear Games has been relatively quiet; however, the studio has finally dropped a second trailer along with a 20-minute gameplay demo from the game’s second act. In both videos, long-time fans will notice several new and updated features coming to the game.

Most notably in the footage is both the new weapons and some intriguing changes to combat. The demo, in particular, gives a great look at new weapons like the two-handed spear. This high-mobility weapon is going to be a favorite of players who like to dart around the battlefield.

Mobility will be important, considering some of the new combat details showcased in the gameplay demo. The team also showcased how some of the mini-bosses have much more engaging mechanics. We see an enemy that brings chunks of rock down on the player from the ceiling. You’ll have to pay attention to the light from above to stay out of the falling debris.

Of course, in many ways, that’s just the tip of the iceberg. The trailer also teased fans with other weapons like a javelin and crossbow. It’s safe to say that Grinding Gear Games is listening to fans and is on its way to delivering another exceptional action RPG experience.