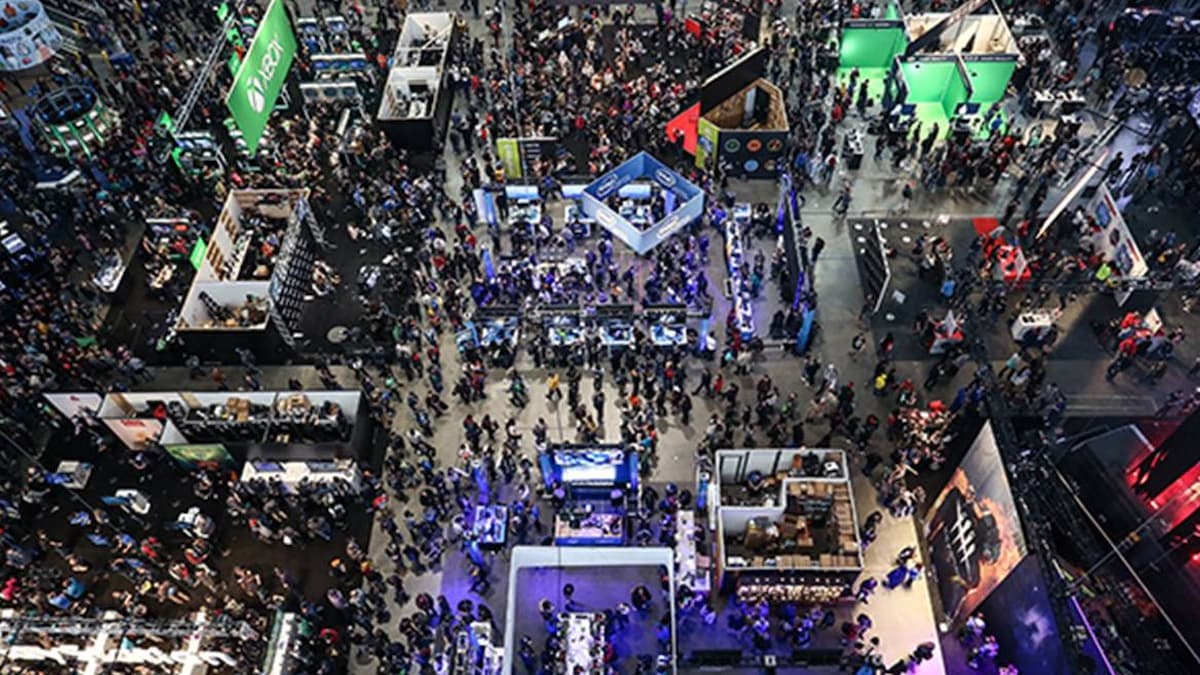 Over a year later, the Covid-19 pandemic is still a major threat in the United States. Because of it, countless events have been delayed or outright canceled. Last year, PAX East narrowly avoided being canceled due to the pandemic. This year, the event isn’t so lucky. A statement released by the event series announced that this year’s PAX East event would be canceled “In light of ongoing public health concerns.”

There is some hope for anyone that usually heads to PAX East though. While the in-person event won’t be happening, its online counterpart will. ReedPop and Penny Arcade have revealed that PAX Online is coming back, and will run from July 15 to July 18. It’s just as well that a PAX Indie Showcase will happen sometime between now and the start of PAX Online.

Even with the cancelation of PAX East, ReedPop and Penny Arcade are “cautiously optimistic PAX West and PAX Unplugged will proceed as planned.” PAX West is set to run from September 3 to September 6, while Unplugged is scheduled for December 10 to December 12.

However, don’t take that hopefulness as confirmation that both events will be happening. According to the statement, ReedPop and Penny Arcade will be observing “government guidelines and local laws, and defer to health officials and experts on what is deemed safe.”