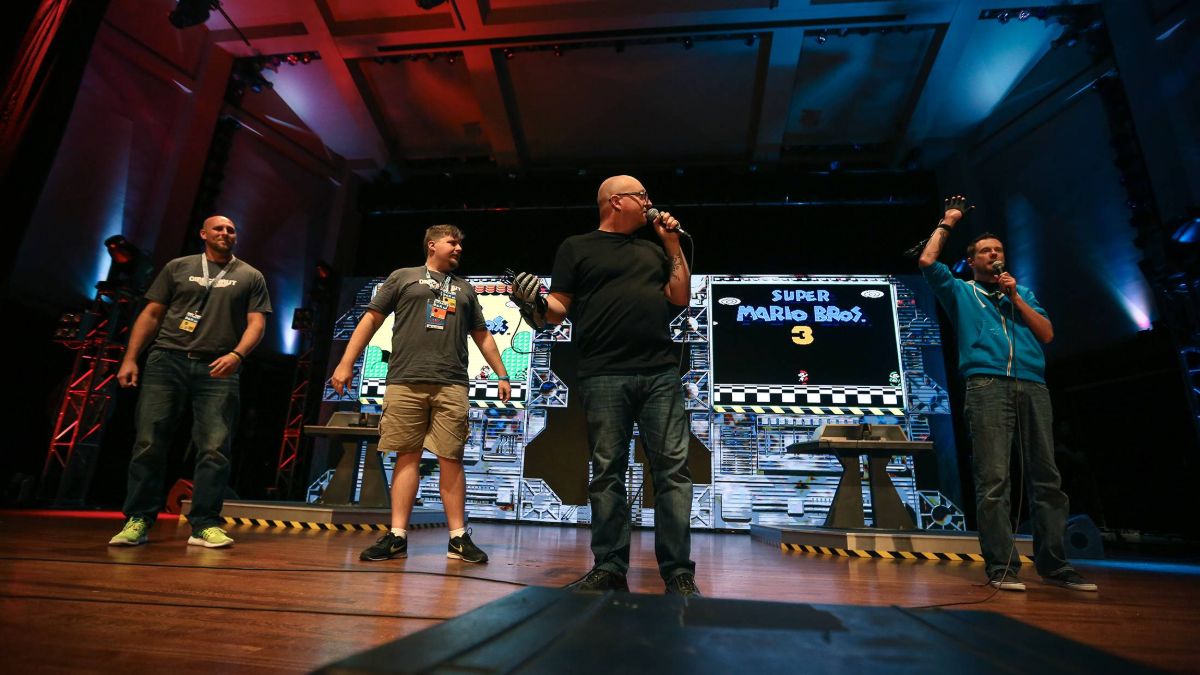 Pop culture convention and regular video game hotspot PAX South has been cancelled for the foreseeable future, as announced on Friday by Penny Arcade.

“We have made the difficult decision to bring PAX South to an end for the foreseeable future,” said the official PAX Twitter account on October 29. This means the company will not be returning to San Antonio anytime soon.

There are two contributing factors to this. First, event organizers haven’t seen PAX South expand to the same growth as its other shows since 2015. “While each of our other events has flourished, some of them drawing hundreds of thousands of attendees from around the world, PAX South hasn’t expanded,” said PAX in its full statement to its Texan fans.

The second reason is due to the ongoing coronavirus pandemic that has plagued live shows and conventions like PAX for years now. While not commenting much on this matter, PAX’s official statement says that the decision was “compounded” by COVID-19’s impact.

“We’re sorry to all our friends who were looking forward to the show’s return in 2022—we join them in that,” said PAX. “But we hope to see you again at our other events as PAX return.”

Gearbox Software, the developer of the Borderlands series, has revealed projects at the convention before. For example, the studio revealed the release date of the Homeworld Remastered Collection and showcased the Borderlands: The Pre-Sequel Lady Hammerlock Pack in 2015.