A man from Washington has been reported to have stolen around $40,000 worth of supplies and equipment from Valve Corporation. The man took games, accessories, and “a metal mini gun looking thing.”

Valve is a video game developer and distributor, who are known as the developers of the Half-Life and Team Fortress video game series. They also developed Steam, a popular digital distribution service of video games.

Porygon reports that on June 18 of last year, Valve had a robbery at their Bellevue headquarters. It was reported that the thief was able to gain access to Valve’s eleventh-floor office building by going to a local restaurant and going through a “non-functioning stairwell door.”

According to the report, the thief stole 15 Xbox One games, 23 PlayStation 4 games, “15 to 20” Asus laptops, several Nintendo Switch consoles, a couple of Steam machine consoles, and “a metal mini gun looking thing.” According to the arrested suspect, the metal mini gun is apparently from a photo that Valve’s CEO, Gabe Newell, took on a Forbes magazine cover. In total, the thief stole around $42,000 worth of items from Valve’s offices.

On Sept. 25 of this year, Shawn Shaputis from Washington was charged with the theft. Shaputis was caught on camera selling the games he stolen from Valve to a local GameStop in Bellevue. It’s been reported that he sold 43 games to GameStop for only $336. As a side note, if all the games were sold for the same $60 price tag that GameStop will sell a brand new game for, Shaputis would have made $2,580. Even selling the games for half off would put his profits over a thousand dollars, which would be around three-times more the amount that he earned from GameStop.

At the time that Shaputis was charged with the thievery, there were already six active warrants against him. Apparently, after being charged, Shaputis told police “he got so many items, he didn’t even remember what it all was.” Besides the games he sold to GameStop, he kept the rest of the stolen stuff in a Geo Prizm. Shaputis was charged with one count of burglary and one count of trafficking stolen property.

Shaputis’ arraignment hearing is currently scheduled for Oct. 9; however, Porygon has been told that Shaputis has missed other hearings in the past. If he misses this hearing, there will be another new warrant for him. 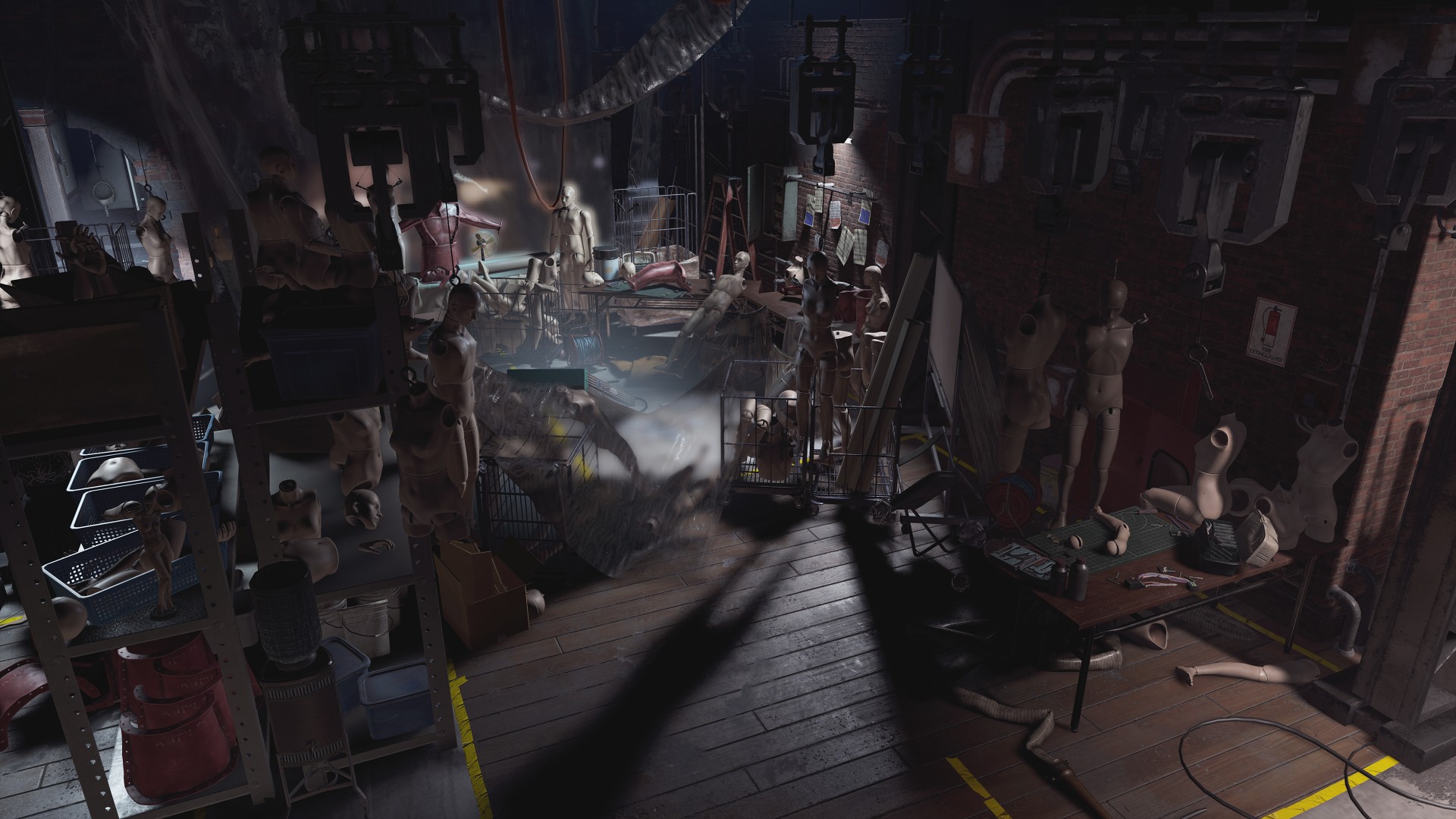 Does Resident Evil Resistance have cross-play? 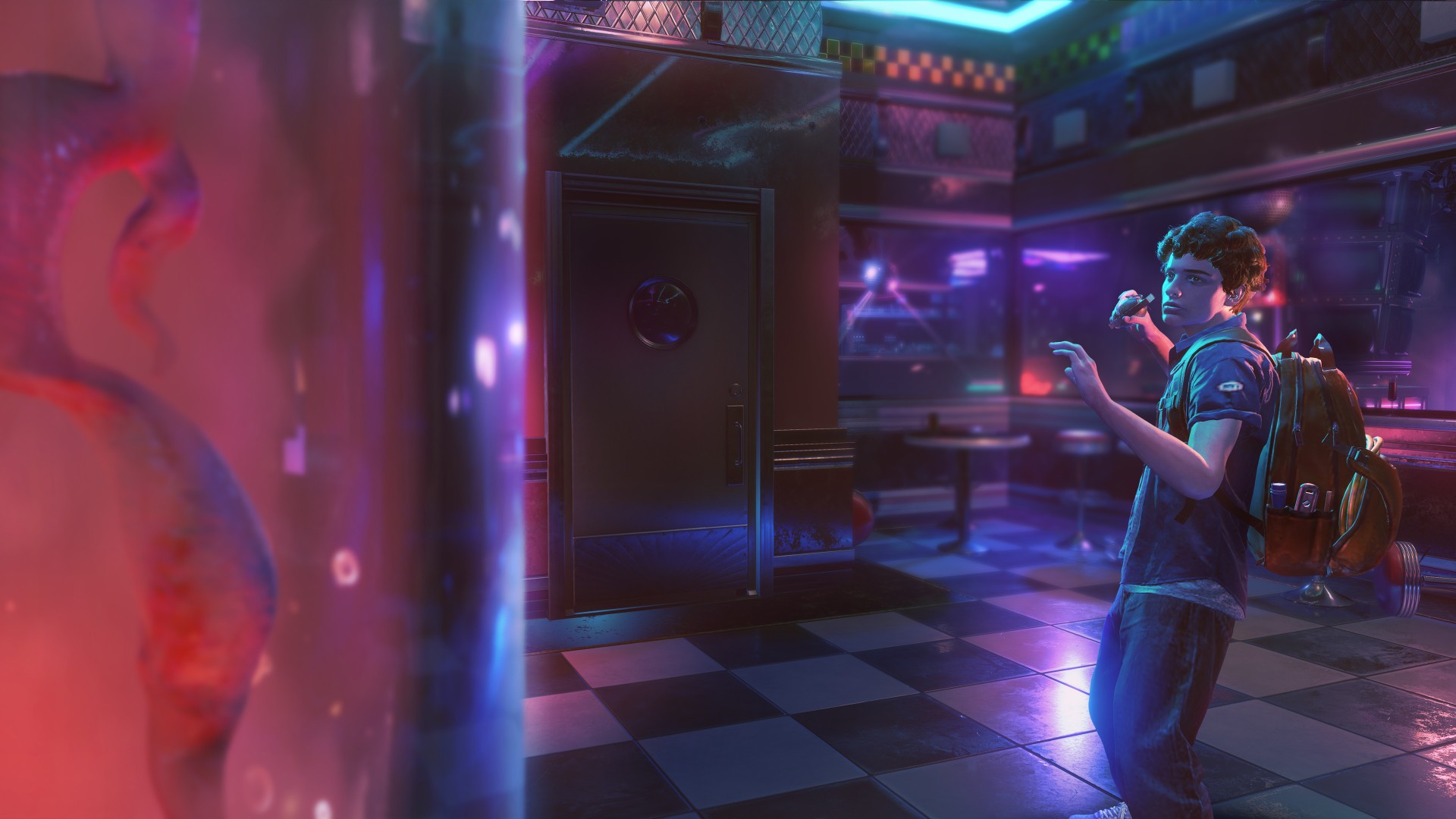 How to find safety rooms in Resident Evil Resistance 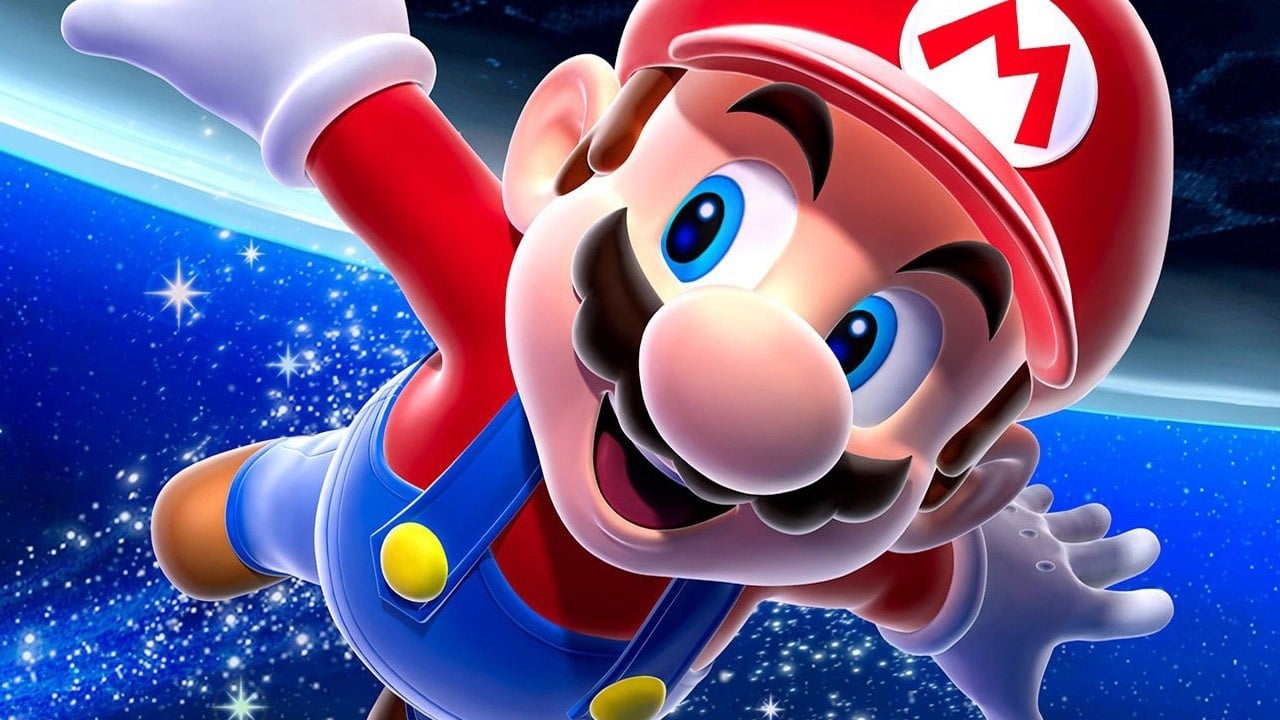