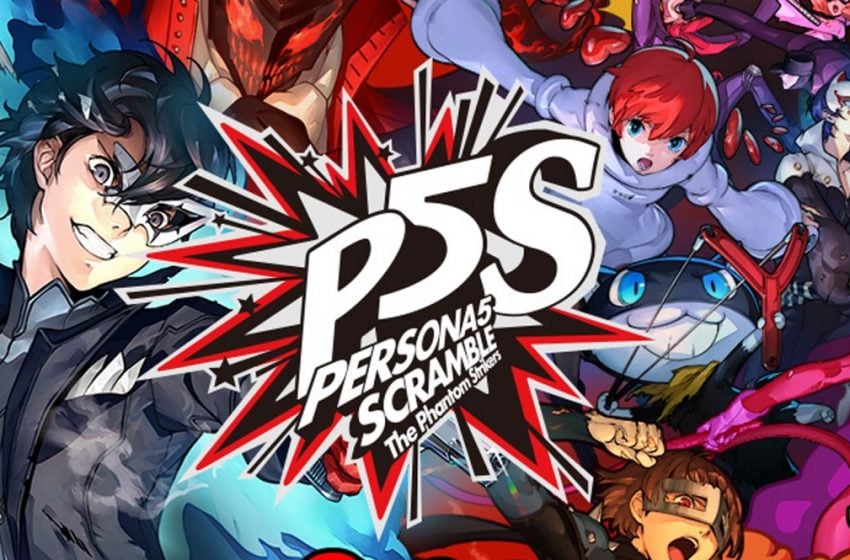 During today’s Gacha Thursday, a weekly streaming video game show out of Japan, we got a look at some new gameplay for Persona 5 Scramble: The Phantom Strikers, the hack-and-slash adventure set in the Persona universe that’s set to release in February, exclusively in Japan (at least, for now). All of the footage is in Japanese and goes on for roughly 22 minutes.

The gameplay shows off some brief exploration of Sapporo, but quickly transitions to the quicker action parts with all of the Phantom thieves. While the game takes place in the summer, when the Thieves go over to the Other World, the location they’re about to infiltrate is frozen over.

Persona 5 Scramble is a crossover between the Persona universe and the gameplay of Koei Techmo’s Dynasty Warriors. The gameplay shows off the heavy hack-and-slash of Dynasty Warriors, and how well it does alongside the turn-based options of Persona‘s combat. There’s still plenty of roleplaying from the Persona thrown in, too.

If players are having trouble with the gameplay and they receive the game over screen, they have the option to lower the difficulty of the game. They can choose from Easy, Normal, and Hard, adjusting the options based on how well they take to the game’s combat.

At this time, the game releases Feb. 20, 2020, in Japan only, for the PlayStation 4 and the Switch. There has been no announcement regarding if the game will make its way over to the West.