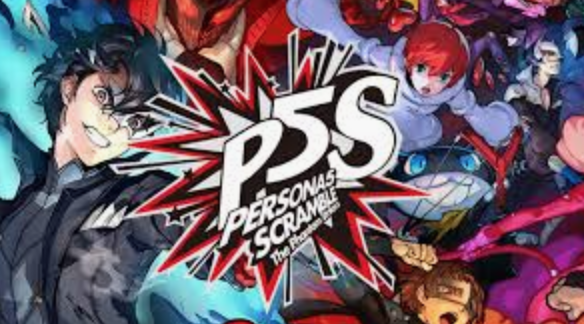 Japan is only a month away from the release of the next Persona spinoff series with the release of Persona 5: Scramble: The Phantom Strikers, set for release on Feb. 20. The game just got a new trailer today to showcase some of what fans can look forward to.

The trailer showcases a lot of different scenarios and cinematics from the game. We see what appears to be a military force taking over a city, our favorite characters traveling across Japan, and some battles with shadows.

It showed off a quintessential Persona game, and the addition of a “2” at the end turning into an “S” should help with anyone wondering how much of a sequel to Persona 5 the game will be.

Those of us in North America are still unsure of when we can get our hands on the game, though we do have the release of Persona 5 Royal to look forward to.

Persona 5 Scramble is set to release on PlayStation 4 and Nintendo Switch.