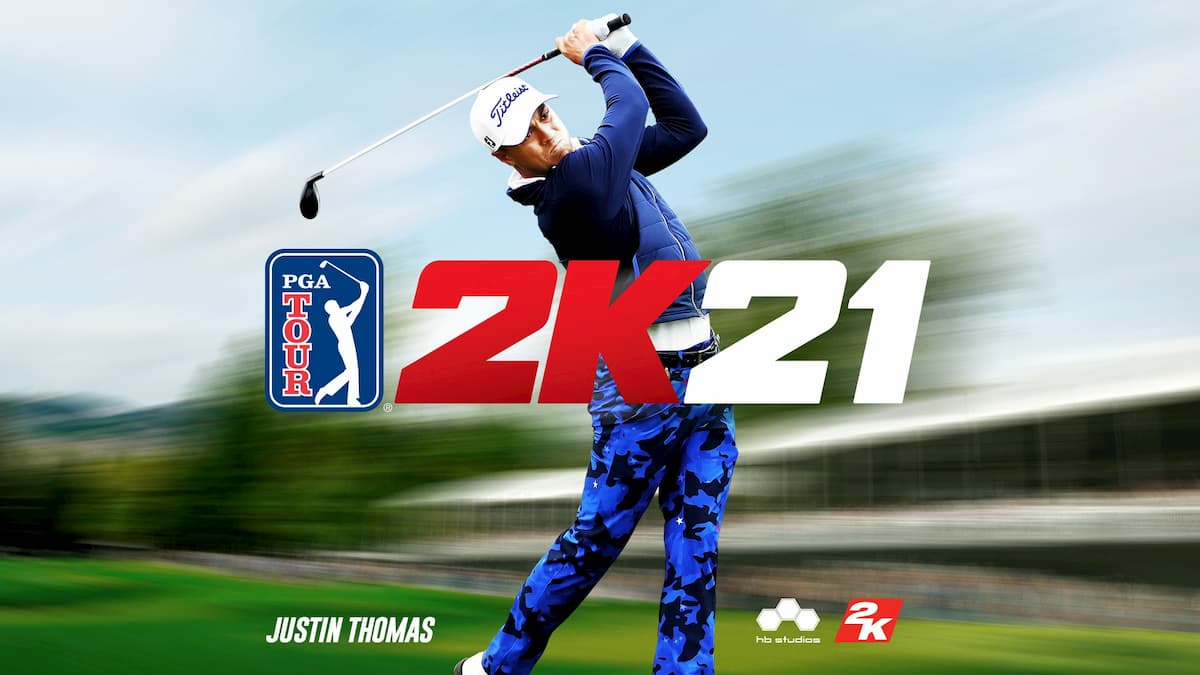 2K has released yet another update for PGA 2K21, adding tons of new stuff and game modes. After a prolonged slump in the franchise’s reputation, the PGA franchise brought a series of new changes in the latest installment, and the game turned out to be one of the best in the series.

From a new multiplayer mode to new cosmetics, fans have a lot to look forward to in the latest update. The update also addresses a number of bugs and introduces some quality of live improvements. Here are the full patch notes.