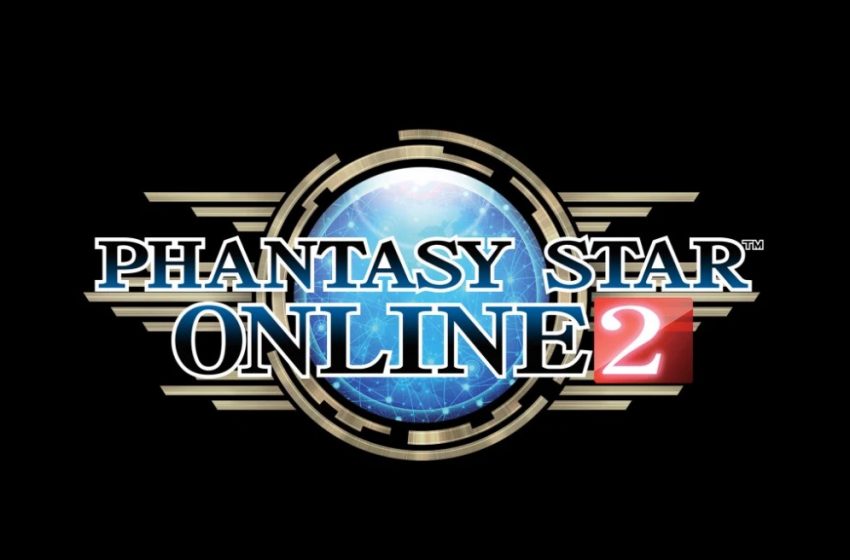 Sega announced this morning that the open beta for Phantasy Star Online 2 will be available to download on Xbox One tomorrow, March 17. Players can start downloading the game immediately ahead of the open beta.

The release will include fully localized English voice over and text. The news is thrilling for fans in North America that have been waiting for the release since 2013.

The North American release of PSO2 is expected to include episodes 1 to 3 and all content updates from the day of release. The game will also have all of the most recent balancing improvements made since the game was originally released in Japan.

Players will have four playable races and nine classes to choose from when the game is released. There will be 14 different locations for players to explore with numerous missions for each area. The players will also have access to the Alliance Quarters hub area that will include a casino mini-game and live stage events.

There has still been no word from Sega about why the game took so long to be released in North America. In 2012, the company announced that the game would be released in the west in early 2013. The company then announced in early 2013 that the game would be delayed without any reason given. Sega has been closed-lipped on the situation even after the release was re-announced in June of 2019. 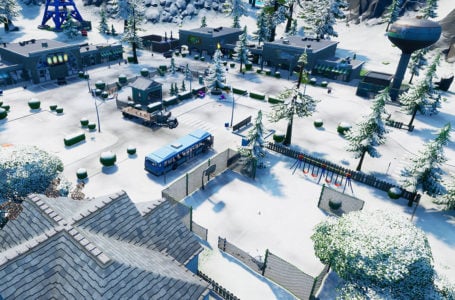