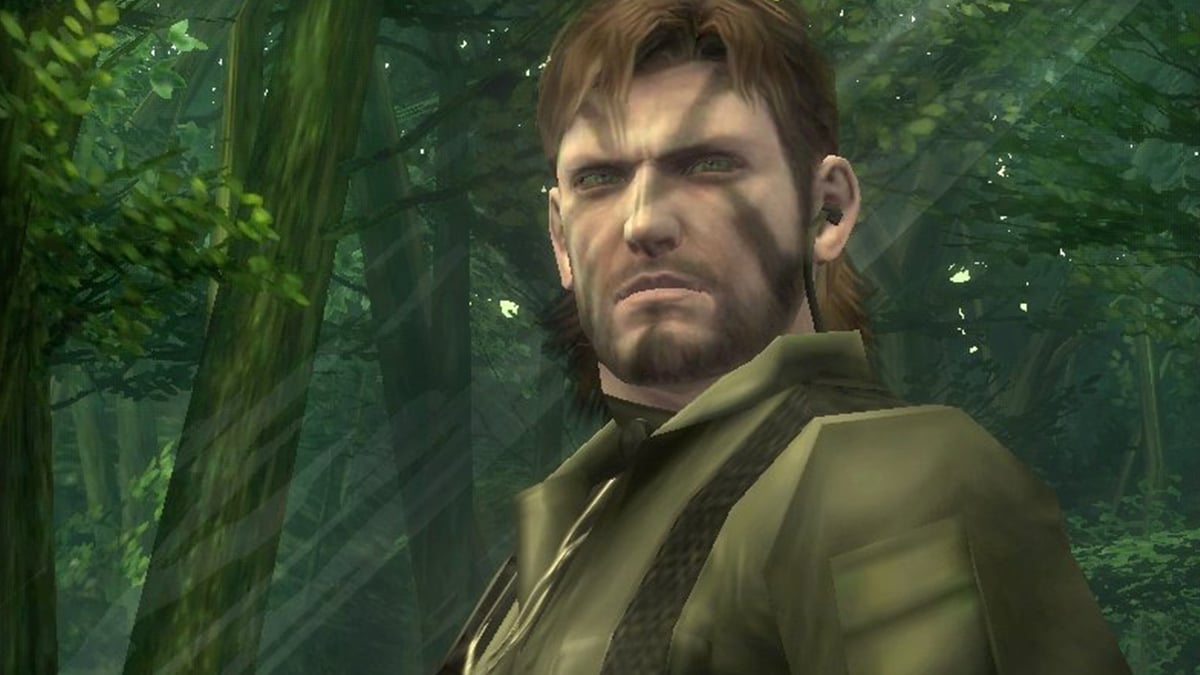 Back in November, Konami had to delist Metal Gear Solid titles due to some licensing issues. As of right now, you still are unable to pick up a digital copy of Metal Gear Solid 1, Metal Gear Solid 2, or Metal Gear Solid 3 across PlayStation, Xbox, PC, and Nintendo devices. As the restrictions came down, the price on the used market for some of these titles has skyrocketed.

Over on PriceCharting.com, a website that tracks the price of used titles across the internet, it shows that the average price for a loose copy of Metal Gear Solid 3D on the Nintendo 3DS hovered around $27 back in November before the announcement of the delistings. Since the announcement, the average price of a loose copy is now $68.75 while a compete in box copy of the title will cost you $90.

It looks pretty obvious that sellers are taking advantage of the scarcity of the title. Whenever games are available to digitally purchase, the physical copies tend to remain flat since there are alternative and cheaper options out there. Since that option was taken away, the only option right now, if you did not already own the digital version, is to pick up a physical one.

One thing that is odd, though, is that while some of the titles increased in value, one has not changed much. The price of the Metal Gear Solid HD Collection on PS3 and Xbox 360 has mostly stayed the same.

Used game markets tend to fluctuate, and the price of titles are determined by what the market demands. If the licensing issues are resolved with Konami, the price of these titles will most likely decrease.