Pikachu is an instantly recognizable character that millions of people know and love. But have you ever really looked into what makes the yellow rodent tick, or why Pikachu was created to look the way it does? A recent interview with Japanese publication Yomiuri revealed some interesting new details regarding the electric mouse’s origins, and the revelations will almost certainly surprise you.

For one thing, in addition to Pikachu being based on a squirrel instead of a mouse, the unassuming yellow creature actually has a lost evolution in the form of Gorochu. Pikachu evolves into the larger “mouse” Pokémon via the Thunder Stone, It was originally planned for Raichu then to evolve into a monstrous-looking, horned beast called Gorochu. This would rock a pair of fangs and horns, and it sounds a lot more terrifying than Pikachu has any right to be. Plans for Gorochu appear to have been scrapped, however.

Designer Atsuko Nishida also delved into what the thought process was behind Pikachu’s clever name:

“I named it without giving it much thought, but since it was an electric type, I threw in a ‘Pika’. I didn’t have a mouse in mind for the ‘-chu’ part, and I actually don’t remember the reason, but anyway, the name ‘Pikachu’ came first, and from there it was made into a mouse.” These are fairly humble beginnings for a character known the world over.

Pikachu’s iconic cheek pouches didn’t even exist in the beginning. They came at a later date, when there was an initiative to make the fledgling character “cuter.” The same happened with the iconic stripes on Pikachu’s back, as the designers felt Pikachu’s posterior was “lonely” without any design given that players see the back of a Pokemon when it heads into battle.

The rest, as they say, is history, and Pikachu was eventually shaped into the adorable little yellow mouse everyone knows today. If this much thought went into making the most iconic Pokémon out there, imagine the thought processes for all the rest of the original 151. It must have been exhausting. 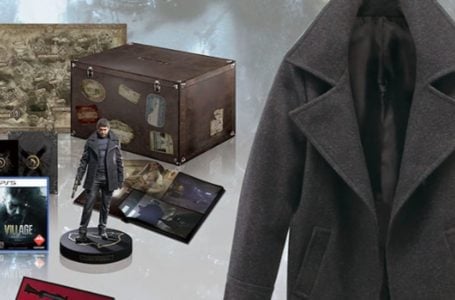 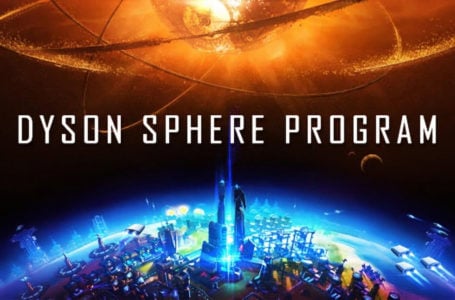