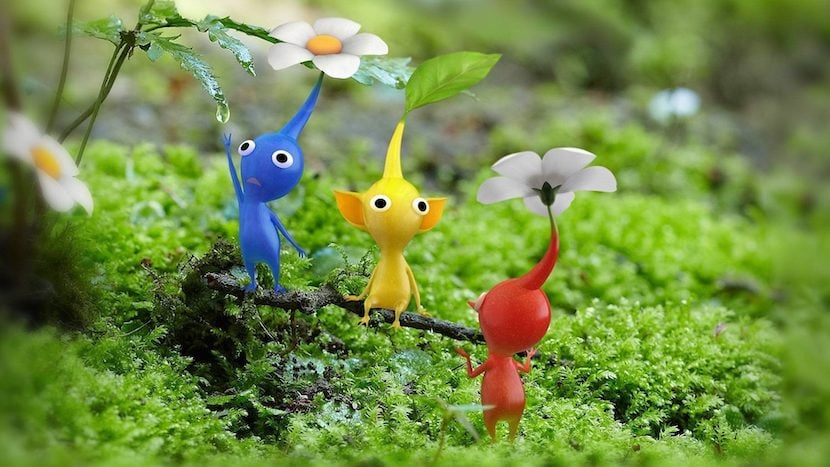 A quiet removal of a game’s promotional site could be hinting at its return on a new platform.

A report from Lootpots notes that Nintendo of America quietly deactivated its website for Pikmin 3, the cute little sequel that launched on the Wii U back in 2013. The site was a smorgasbord of information, including details on missions within the game, as well as how hero Captain Olimar and the other explorers could learn a thing or two in Pikminology 101. All that remains on the page now are broken DLC links to Nintendo’s product page.

But fret not. While some may be mourning the demise of the Wii U classic, the game could find a new life on the Nintendo Switch. Buzz has been building for some time about it making some comeback, mainly from IGN.

During a recent episode of the Nintendo Voice Chat podcast, co-founder and chief content officer Peer Schneider hinted that two big Wii U ports were coming to the Switch.

Though he didn’t mention them by name, he said, “The secret Wii U ports that are being discussed; one of them is a nine out of 10 for me, and one of them is more of a six out of 10…”

To stir up further speculation, he added, “I really liked what Nintendo did with their take on real-time strategy games.”

Nintendo hasn’t dabbled much in the real-time strategy field, so this does point more towards Pikmin 3. And considering that there hasn’t been much new information on the rumored Pikmin 4 lately, a port of the last game is a novel idea.

Nintendo reportedly will have some Direct special set to air this month. Nothing has been confirmed yet, but it’s still early in the month.

In the meantime, the Wii U product listing page for Pikmin 3 remains active. For those that missed it, it’s a charming little adventure where explorers utilize the help of various colored Pikmin characters to battle enemies, recover food for their home planet, and solve puzzles. It’s one of the platform’s more memorable games, and you can revisit it in the trailer below. 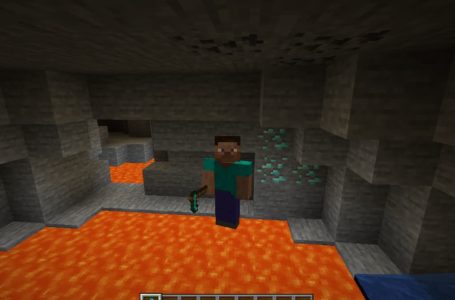 Where to find barley in Valheim 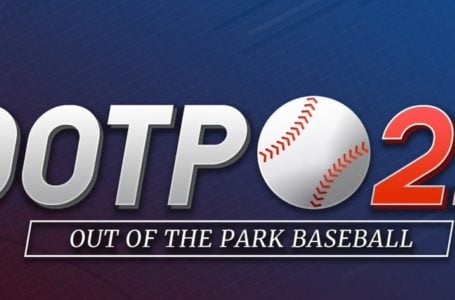 What is the release date of Out of the Park Baseball 21? 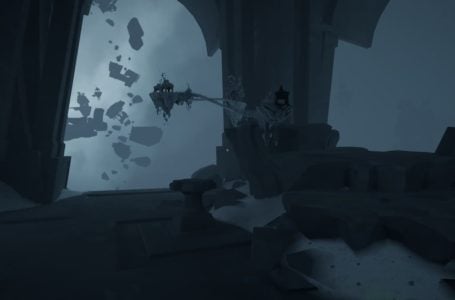 Into the Darkness Trophy Guide – Maquette