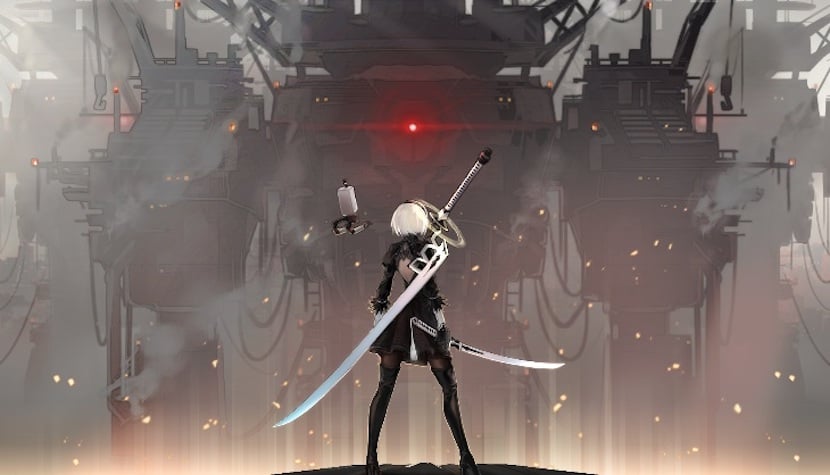 For some time now, the developers at Platinum Games have been looking to publish some of its titles. And now, with a little help from Tencent, it’s closer to happening.

In a new post over on the company’s official page, Platinum president and CEO Kenichi Sato confirmed that it has entered a capital alliance with the global gaming titan, in the hopes of expanding its publishing plans.

“We would like to announce we have received a capital investment from Tencent Holdings Limited as a basis for partnership,” said Sato.

However, this won’t change how Platinum currently does business, working alongside Nintendo and other companies on various projects.

“This partnership has no effect on the independence of our company, and we will continue operations under our current corporate structure.”

He then went into detail about what this means for Platinum Games’ future. “We hope to use this capital to strengthen our foundation as a business and expand from game development into exploring self-publishing. We also hope that this partnership can give us a wider global perspective, while still creating high quality games that stay true to our name.”

While he didn’t mention any specific titles coming from the company — or even a timetable as to when it would dabble with a publishing division — this is excellent news for the future of Platinum Games.

Again, though, this won’t derail its current game projects. Bayonetta 3 is on the way for Nintendo Switch, with an announcement possibly coming shortly, and it’s still working on Babylon’s Fall alongside Square Enix.