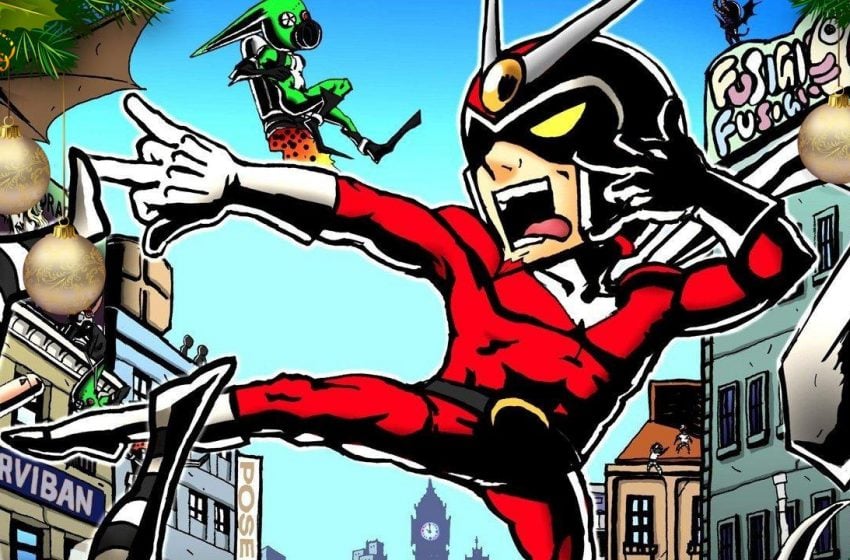 Creative director Hideki Kamiya would love to work on Viewtiful Joe 3, but that’ll always depend on Capcom, the owner of the IP.

Kamiya shared a comment about chances that a follow up to Viewtiful Joe 2 – initially released in 2004 when Platinum Games was still known as Clover Studio – might happen in the future, during an interview with Nintendo Enthusiast at PAX East 2020.

“I have no control over that! (laughs) That’s Capcom’s choice!,” Platinum’s creative precised before getting more serious.

“However, we’ve seen some Platinum Games games come out on the Nintendo Switch, like Okami and Bayonetta and Devil May Cry. There are a few things that have not actually come to the Switch, though, like Resident Evil 2 and Viewtiful Joe,” he added, looking at the matter from Capcom’s perspective.

For what matters what he would like to happen, Kamiya said that “personally, I really hope that it comes back. I don’t want it to be lost in the sands of time, so to speak. I’m requesting it! I would love it if that would happen.”

He added that he sees Viewtiful Joe as a proper trilogy and that, at its current state, it is not complete at all.

“Also, there’s been a Viewtiful Joe 1 and 2, but there has been no 3,” Platinum Games’ veteran commented. “So, for me personally, I would also love to finish that trilogy with a Viewtiful Joe 3.”

Viewtiful Joe is being discussed very much during the last several days since Project G.G, the first self-published Platinum Games’ title that has just been announced. Itis said to be a part of the Hero Trilogy, which is also including that game and The Wonderful 101.

“Where Viewtiful Joe is Kamen Rider-esque in that one guy transforms into a hero, and The Wonderful 101 is more like a group of people transforming into heroes,” Kamiya told Famitsu at the reveal of the newest production, “Project G.G. is a giant hero-esque title.”

With The Wonderful 101 being remastered, hopes for a revival of the Viewtiful Joe franchise got suddenly high. However, whether a new chapter in the franchise happens or not, that will depend on Capcom, and Platinum Games – founded by Capcom’s veterans – has not had any relationship with the publisher since its foundation.

The studio, which is opening an office in Tokyo to focus on service games, has yet another “Platinum 4” announcement, that should be made public soon.