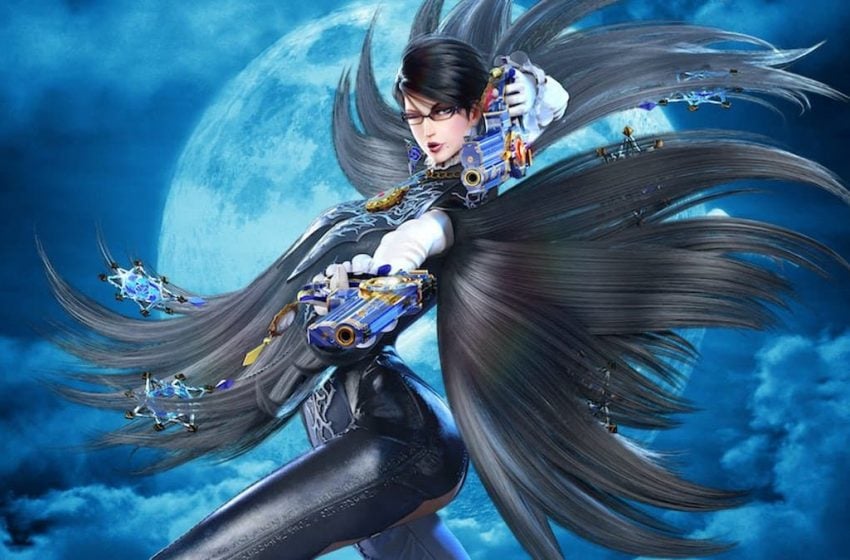 With the overwhelming success of its recently launched The Wonderful 101: Remastered Kickstarter, Platinum Games’ plans to self-publish games are moving right along. However, it still has a way to go before it can take over one of its most coveted franchises—Bayonetta.

In an interview with IGN Japan, studio head Atsushi Inaba expressed interest in publishing the Bayonetta games on the studio’s own terms. But that’s rather tricky, considering where the rights currently sit.

Nintendo and Sega currently have half of the Bayonetta IP rights, whereas Platinum Games does not. And even if the company did get permission to pursue a crowdfunding campaign to self-publish its games, it would require a greater deal of money than The Wonderful 101: Remastered currently has raised.

Nevertheless, Inaba remains hopeful it could happen one day. “I think Bayonetta is a very important title for Platinum Games, so it’s an honest feeling that I would like to do it if there is such a chance,” he said. “In that case, if there is enough money to compare with this crowdfunding, I think that’s the question of whether we can do it ourselves, but it’s all good and when asked if we want to do it, of course we want to do it.”

For now, Platinum Games remains focused on The Wonderful 101: Remastered and giving it the proper return that it deserves. It currently has a release window of Apr. 2020, according to the Kickstarter page. It’s confirmed for release on Nintendo Switch, PlayStation 4, and PC thus far.

As for Bayonetta fans, they’ll be able to play their gun-toting heroine again soon enough. Sega will release a Bayonetta and Vanquish remastered collection on Feb. 18 for PlayStation 4 and Xbox One; and Bayonetta 3 is still in development as a Nintendo Switch exclusive, though there’s no release date as of yet.