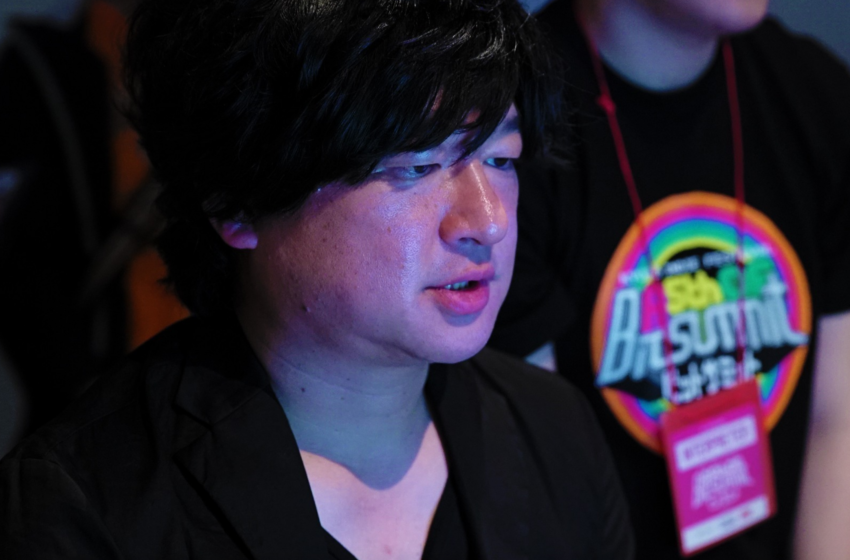 Rumors have been circulating that Microsoft has been looking to acquire PlatinumGames, but the game developer has now spoken out that a buy-out from Microsoft wouldn’t be of interest to them, and that they haven’t even received an offer at all.

Phil Spencer, the head of the Xbox brand, has stated multiple times that he wants to add a Japanese developer to Xbox’s first-party studios, so that the company can create content better curated towards a Japanese audience. PlatinumGames would be just the kind of studio Spencer is looking for, perhaps prompting the rumors to start circulating.

However, Atsushi Inaba, the head producer of PlatinumGames, has said that selling the studio at the stage would be the opposite of what they are trying to accomplish right now with taking steps into self-publishing. “I did read some rumors about Xbox wanting to purchase PlatinumGames, and I thought, ‘people on the internet write the craziest stuff,’ because that conversation has not come to our doorstep at all,” Inaba said.

He then went on to explain that the company is working hard to give themselves more freedom in what they do and the games they create, and coming under the umbrella of Xbox, in which they would working under their direction, would be counter-intuitive.

Xbox consoles have typically struggled in Japan, usually falling into the lowest-selling games hardware in the region. IDC, a market research company, has said that Xbox One has made just 0.3% of its global sales in Japan. Furthermore, Famitsu reported that for 2018, Xbox One sold just 15,339 in Japan for the whole year, compared to 1.7 million for the PlayStation 4 and 3.5 million for the Nintendo Switch.

Hideo Kamiya, the designer of PlatinumGames’ Bayonetta, has said that Xbox has failed to market their consoles towards Japanese players’ tastes, and that the console has always felt foreign and like it wasn’t geared towards the Japanese audience.

Inaba added his own thoughts to that idea: “I agree with the foreign feeling nature of the hardware, but I also admire that Phil wants to try hard in Japan. I would love to give him some advice, but I also feel that the success route into Japan has not always been about having the best hardware..”

If Spencer and Xbox want to start making a bigger splash in Japan, it looks like they’ll have to look elsewhere from PlatinumGames, and maybe have to think differently than just acquiring a Japanese studio. They may need to focus on the hardware itself and how they market it to the Japanese gamers. Regardless, it won’t be easy to match Sony or Nintendo, who are based in Japan.

We are sure Phil Spencer is hoping to see more consoles sold in Japan when the Xbox Series X launches this holiday.