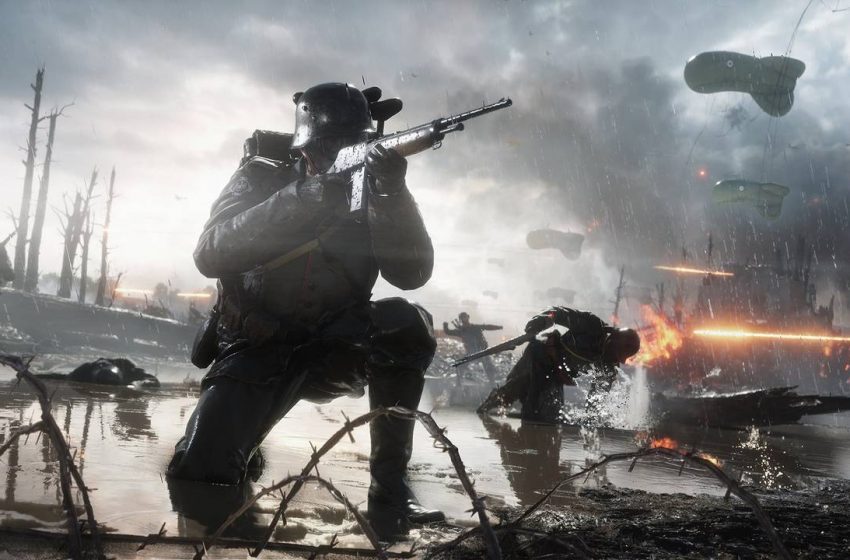 Battlefield 1‘s third DLC, Turning Tides, is halfway released at this point, with two of its four maps available to Premium Pass owners, while the other two are coming later this month. If you haven’t tried any of the Battlefield 1 DLC, then this week is the perfect time to give it a try. The two maps from Turning Tides will be available to play for free in a week-long trial that begins on January 16th and ends on January 22nd.

The Turning Tides DLC is Battlefield 1‘s third of four planned DLCs and features the two maps that are available to play for free this week, Achi Baba and Cape Helles. Two more maps, Heligoland Bight and Zeebrugge, are scheduled to be released later this month for Premium Pass owners.

In addition to the new maps, the DLC features a new faction in the form of the British Empire Royal Marines. New gear and toys for players to use is also included, featuring six new weapons, a new class, vehicles, game mode, specializations, and a new Operation. You can find more details about Turning Tides on the official DLC page.

Operations Free For All

Speaking of Operations, a new Operation Campaign, entitled Fire & Ice, is now available and is comprised of four maps: Verdun Heights, Fort de Vaux, Galicia, and Brusilov Keep. DICE recently made the decision that all Operations in these campaigns will be available to all players, regardless of which DLCs they do or do not own. The technical reasons behind this are too complex to explain here, but this forum post has all the details. Suffice it to say, you can now play more Operations than you could before, and that’s a good thing in my book.

Finally, the map Prise de Tahure, a night map that was released as part of the They Shall Not Pass DLC, will be moved into the base game content on January 16th, meaning everyone will be able to enjoy it. While EA and DICE have certainly been in a fair bit of hot water lately, the new content for Battlefield 1 keeps ticking along, and an increasing amount of it is becoming available to everyone. See you on the battlefield, soldiers!