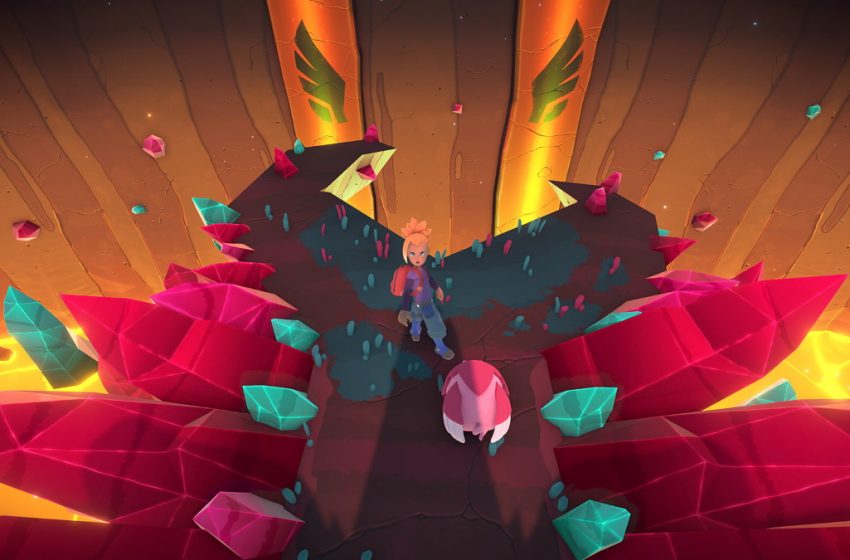 After a rocky start, a player discovered their Luma Temtem was missing thanks to server issues.

Temtem’s launch is off to a rough start. Most MMO games are under-prepared for the surge of players, resulting in lengthy queue times, laggy gameplay, and long loading screens. Temtem’s development team worked hard to update their servers to combat the long list of issues facing players on launch day. While fans and players appreciate the efforts, it wasn’t without casualties.

A Reddit user by the name Fedora69420 finally managed to log in to the game only to find a Temtem is missing. Unfortunately for them, it wasn’t just any Temtem, but a rare Luma Temtem. Luma Temtems are Temtem’s equivalent of a shiny, and they have boosted stats, different colors, and shine during an encounter. Finding a Luma is very rare, and players that do find one are lucky.

While the author of the thread mourns the loss of their Temtem, other users paid their respects with various “F’s” in the comments. One suggested opening a support ticket, but the odds of their Luma Temtem returning to them is unlikely, as another user pointed out, “it would be easy to fake.”

It’s an unfortunate loss to the servers. The first days of any launch, indie or big company, are always plagued with issues. Even the largest of companies struggle to keep up with the increased strain on their servers.

Temtem launched on Steam’s Early Access platform today. The Pokémon-like MMO is getting a lot of traction with Pokémon fans and hopes to improve upon the monster collecting format.